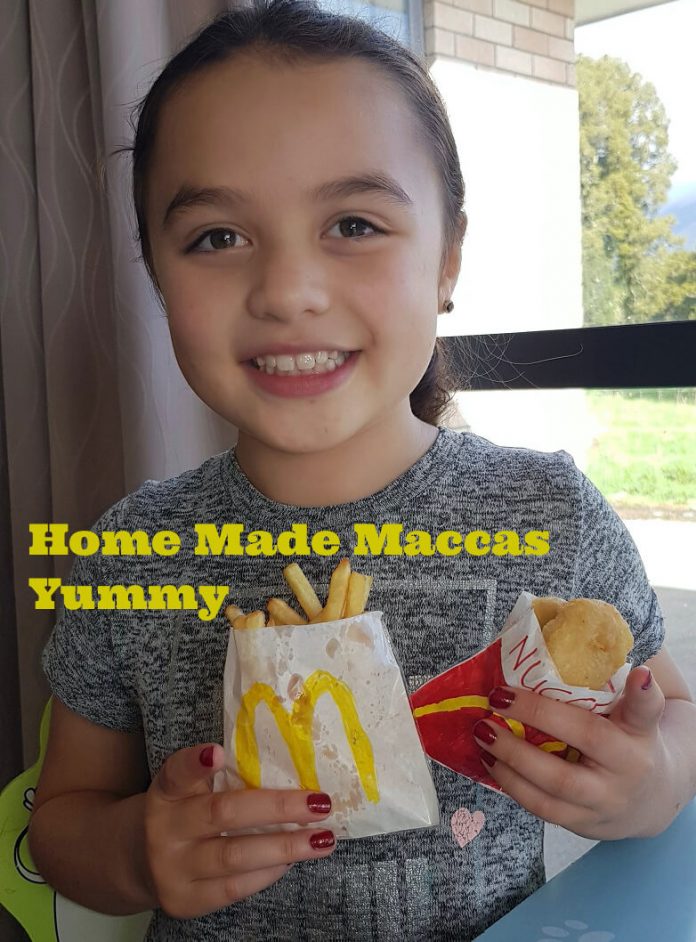 Kiwombat sent me this pic of his grandaughter. A budding artist.