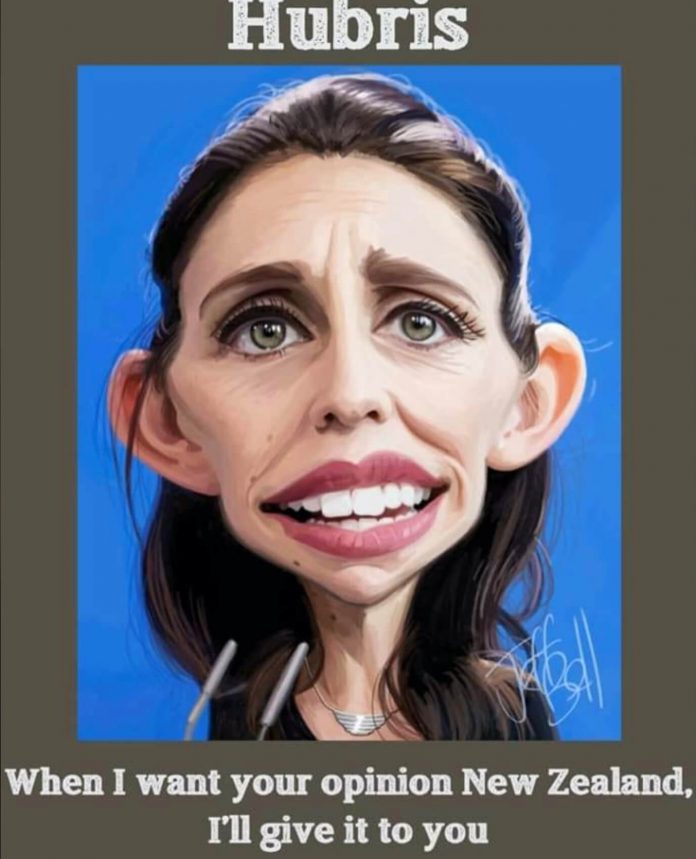 Deconstructing Trump hatred ahead of 2024 John Ruddick Why is Donald Trump the most loved and hated president since Abraham Lincoln? At face value, the left’s...
Read more