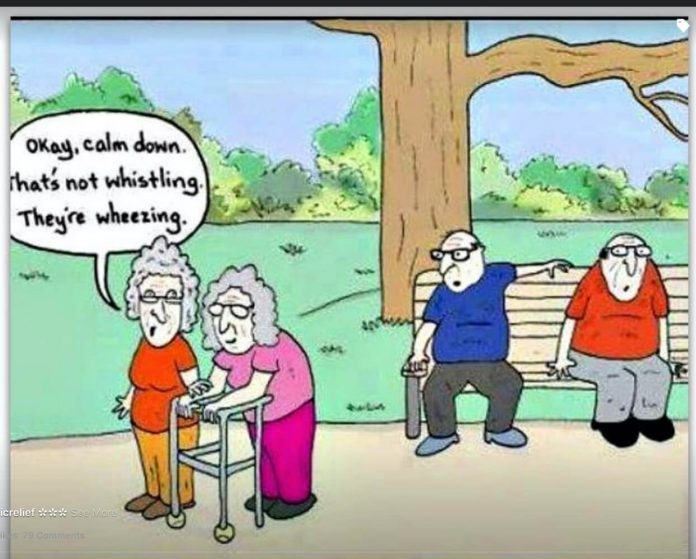 New poll as requested https://hysp.co.nz
Read more
Have your say