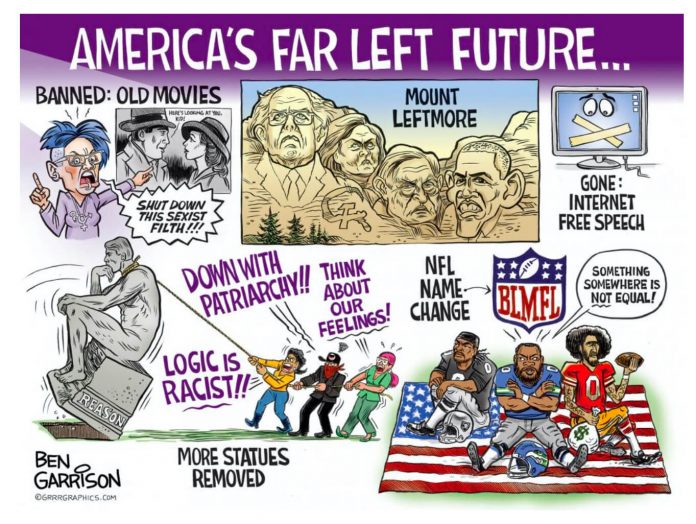 If we ever have a Mt Rushmore, I don’t think Cindy will be immortalised on it.