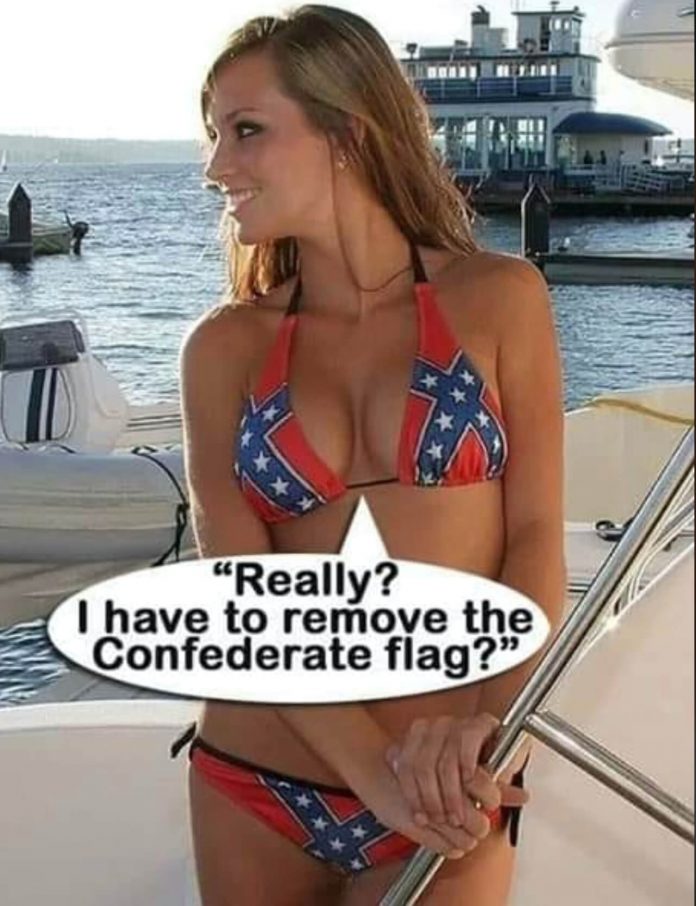 This is a post from Pascal: Today ACT launched Dare to be Different, the 2020 election campaign. I was there, four rows from the front. Please,...
Read more

Basic arithmetic is now too offensive for the ‘cancel culture’ Are you ready for this week’s absurdity? Here’s our roll-up of the most ridiculous stories...
Read more