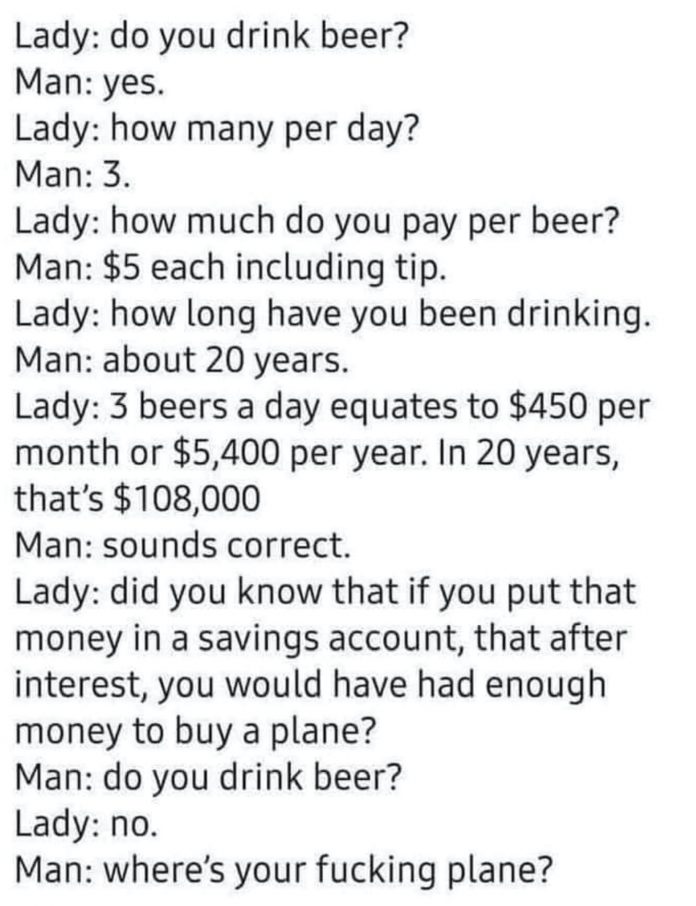 Must be another Karen who votes for Liarbour. They just love telling the rest of us what to do.

Previous articleHiding the facts?
Next articleThe Durham Investigation: What We Know and What It Means