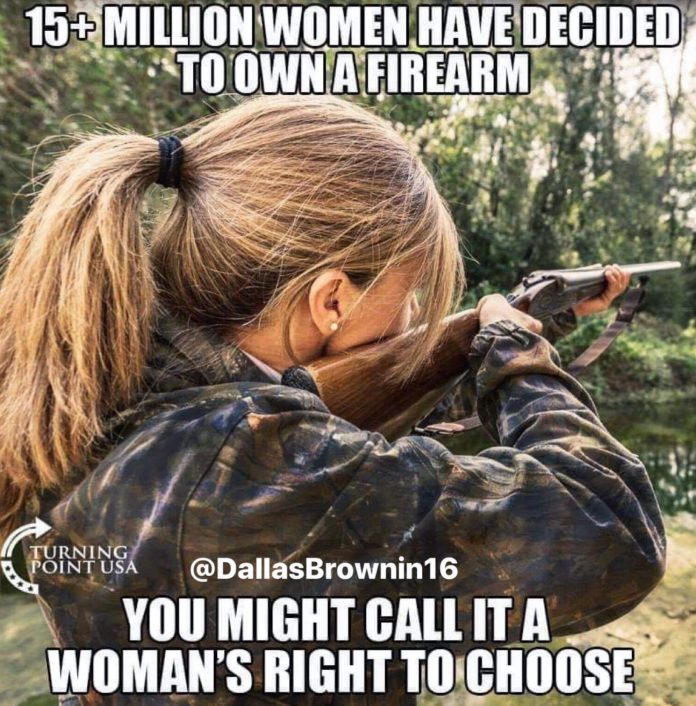 The USA have real women.

Previous articleNot what it seems.
Next articleClimate Lockdown coming?