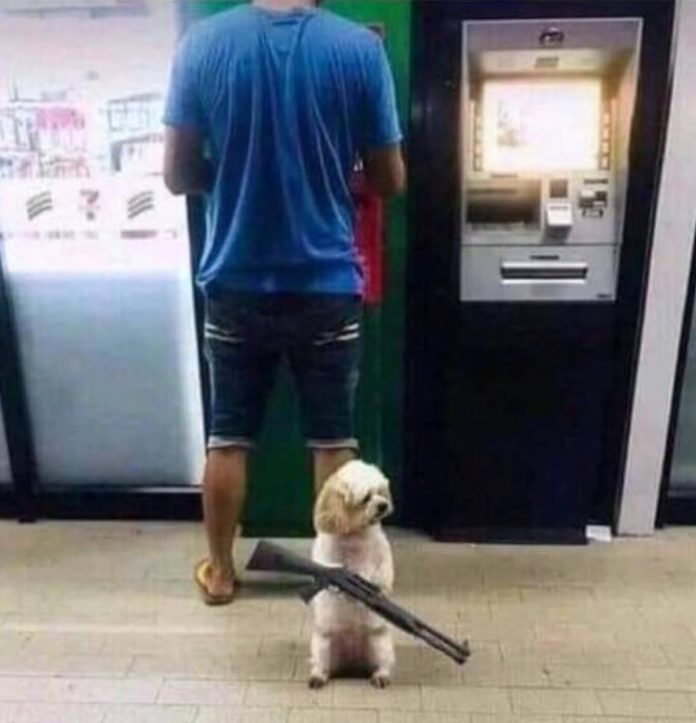 “It’s now Election Day.
This means no posts or comments on New Zealand politics. You will get suspended if you break this legal requirement.
You can comment on the election in terms of if you voted, the queue at the voting booth etc. But not who you voted for.
At 7 pm normal commenting can resume”

Thanks for the reminder Mike