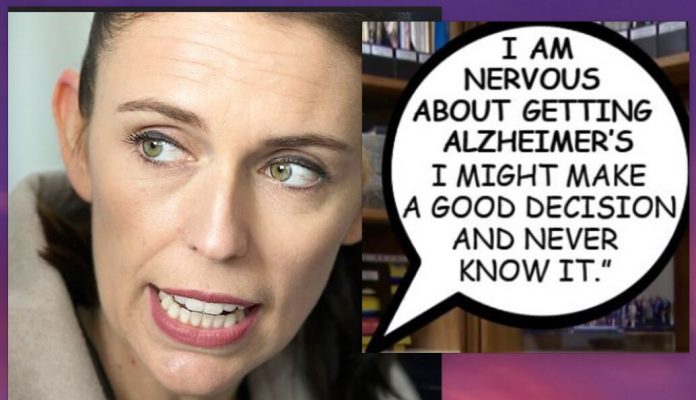 Previous articleRead and Digest
Next articleQuick, someone tell Cindy coal is good.