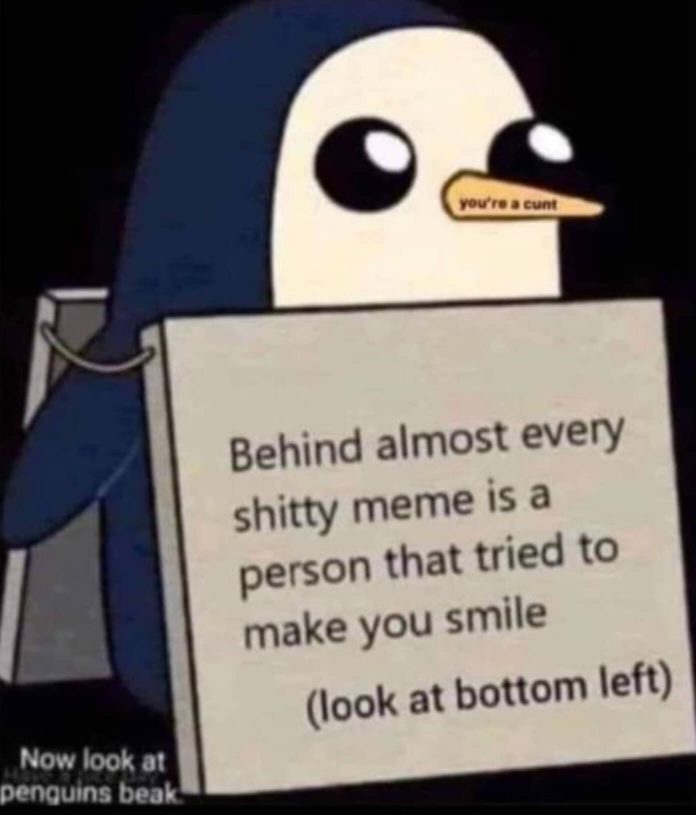 This is the real idiot
Read more
Have your say