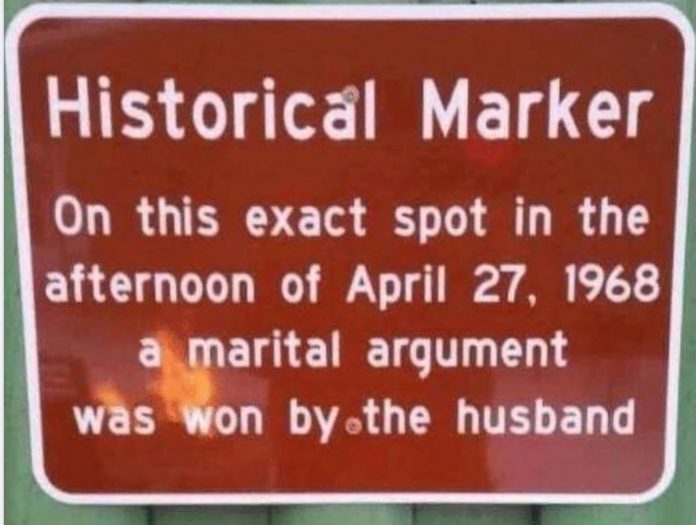 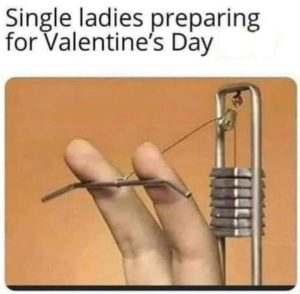 Do not be offended if I didn’t include anything for trannies, gays, or whateverthefuckyouare. Space doesn’t allow all of you to be included and even if there was, I just couldn’t bring myself to do it.

Go and have a sulk, call your liarbour or green MP and complain. I don’t give a shit about your feelings. Instead, be kind to yourselves and self medicate.