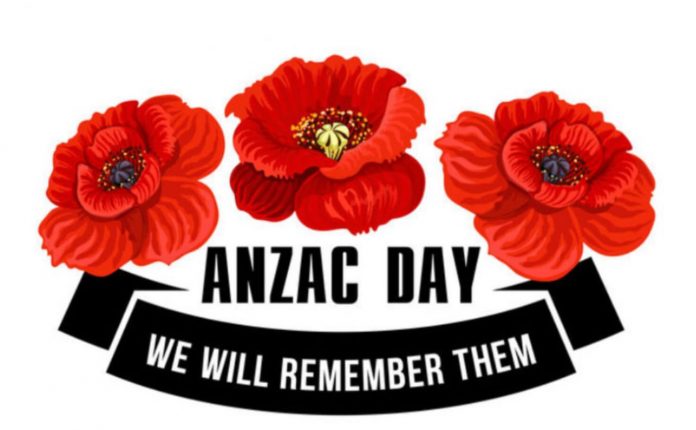 Made my annual pilgrimage to the local RSA Wall of Remembrance yesterday. Put a poppy next to my fathers name on the wall. 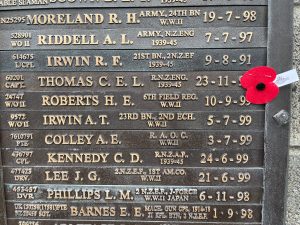 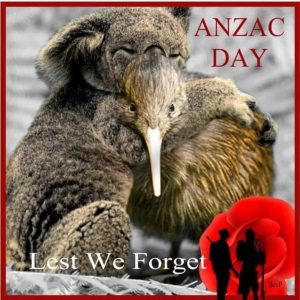