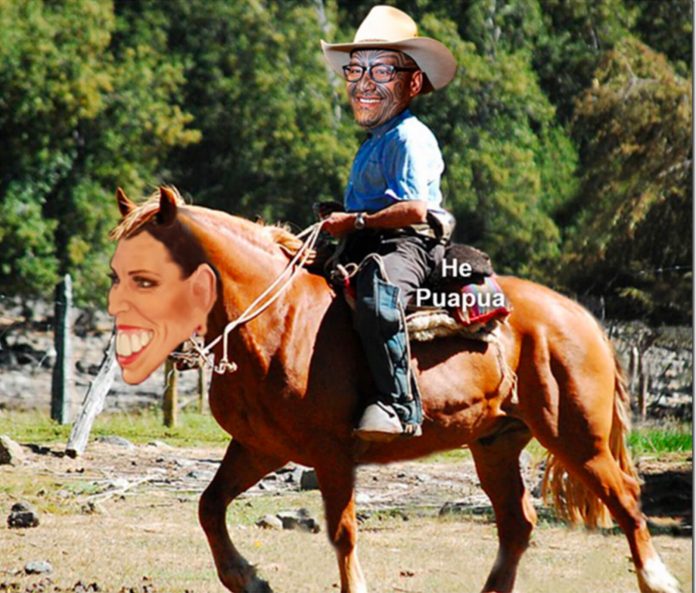 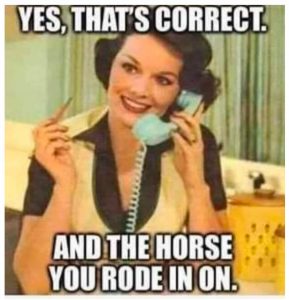 Previous articleThe Killer in the Bloodstream: the “Spike Protein”
Next articleNext 20-30 Years Will Be Cold