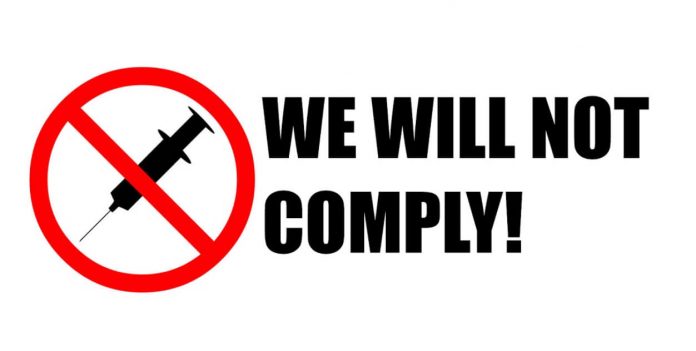 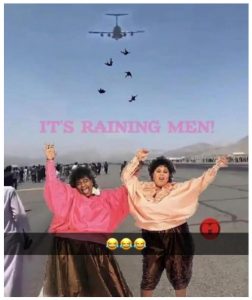 YOU HAVE BEEN SERVED

NOTICE to Agent is NOTICE to Principal and Vice Versa.

That to inject foreign DNA and/or toxic substances into the Human Body and/or to impose any medical procedure, including though not limited to a vaccine, an injection and/or perform a medical test upon people and/or their children, against their will and/or without FULL disclosure, as well as list of ingredients and potential ‘side effects,’ given is an assault with a deadly weapon, a serious Breach of Rights and a TRESPASS;

3 Application: This Bill of Rights applies only to acts done—

(a) by the legislative, executive, or judicial branches of the Government of New Zealand; or

(b) by any person or body in the performance of any public function, power, or duty conferred or imposed on that person or body by or pursuant to law.

Everyone has the right to refuse to undergo any medical treatment.

28 Other rights and freedoms not affected:

Take NOTICE and FAIR WARNING all Public Servants and/or agents thereof including though not limited to Educational Board Trustees and Principals, nurses and any person or body in the performance of any public function, power, or duty conferred or imposed on that person or body by or pursuant to law, and any and all instigators and perpetrators of any such Breaches and/or Trespass will be held personally liable in their private capacity, culpable for any criminal charges as may apply.

Thank you for your professional attention to this matter.

NOTICE of TRESPASS
YOU HAVE BEEN SERVED

Previous articleAfghanistan: To be Integrated into China’s “Belt and Road”
Next articleClimate Models Exaggerated Warming