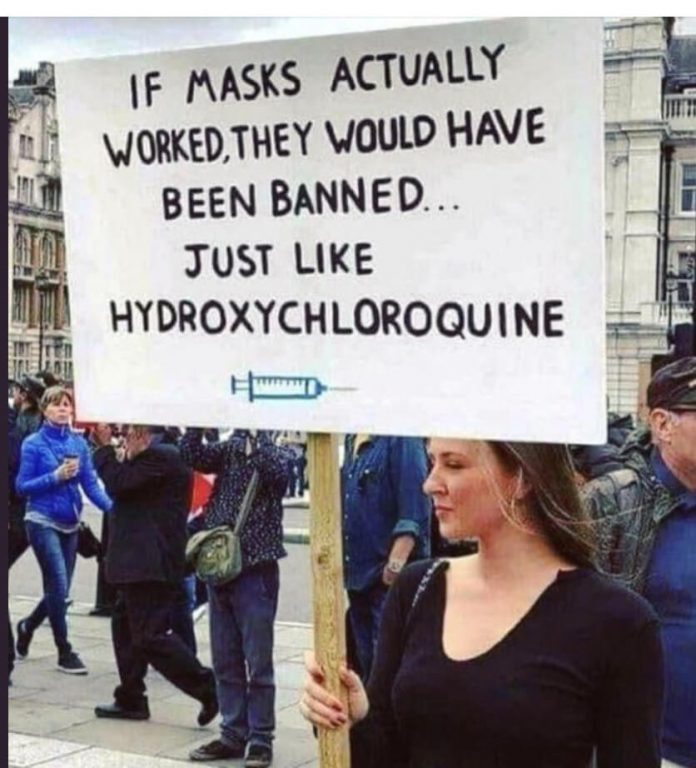 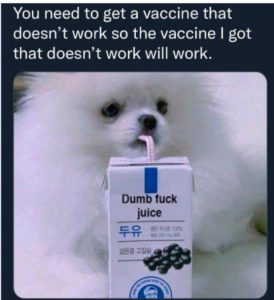 Previous articleYSB’s Theme Song (We all need friends at this time of tyranny) FJA.
Next articleSource of Ivermectin for Humans