You Stupid Boy
Home Climate Change Bullshit How Dare She! 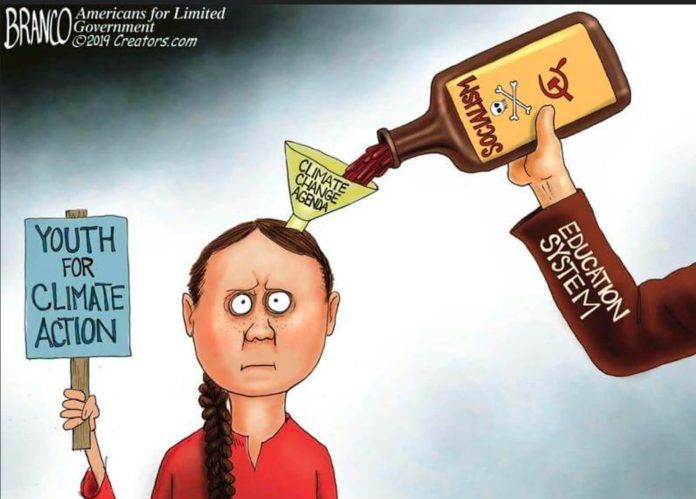 Historian Slams Greta Thunberg: “I Don’t See Her in Beijing or Delhi”

Why are the biggest polluters being ignored?

Historian Niall Ferguson has slammed Greta Thunberg’s climate change hypocrisy at Davos, asking why “I don’t see her in Beijing or Delhi.”

Teenage environmentalist Thunberg gave another hysterical speech at the global confab yesterday in which she claimed, “Our house is still on fire. Your inaction is fueling the flames by the hour. We are still telling you to panic, and to act as if you loved your children above all else.”

Ferguson, Senior Fellow at Stanford University’s Hoover Institution, questioned why Thunberg isn’t directing her message to the biggest polluters on the planet.

“60% of CO2 emissions since Greta Thunberg was born is attributable to China… but nobody talks about that. They talk as if its somehow Europeans and Americans who are going to fix this problem… which is frustrating because it doesn’t get to the heart of the matter,” said Ferguson.

“If you’re serious about slowing CO2 emissions and temperatures rising it has to be China and India you constrain,” he added, noting that while Greta travels to New York and Davos, “I don’t see her in Beijing or Delhi.”

Ferguson is right. Take the UK for example.

“Britain’s CO2 emissions peaked in 1973 and are now at their lowest level since Victorian times,” reports the Spectator. “Air pollution has plummeted since then, with sulphur dioxide levels down 95 per cent. Britain’s population is rising but our energy consumption peaked in 2001 and has since fallen by 19 per cent.”

This global pollution map published by the WHO perfectly illustrates Ferguson’s point. 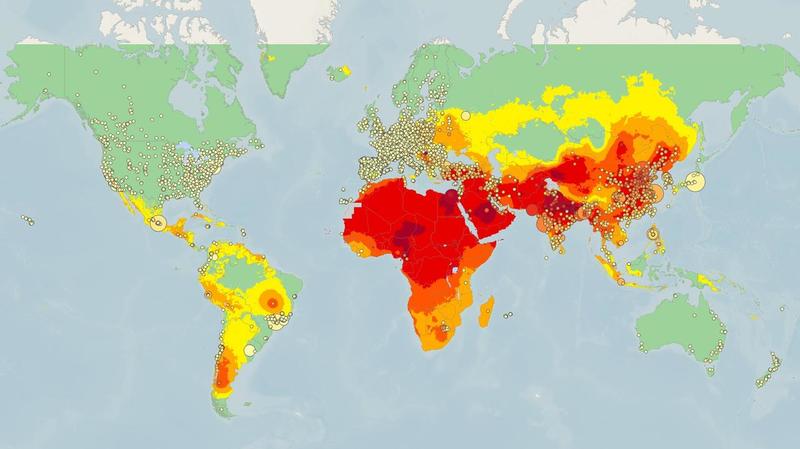 Even if you believe wholeheartedly in the decidedly shaky science behind man-made global warming, the west is more than doing its part. But we’re the ones being lectured to not travel, not eat meat and not have children despite already being in massive demographic decline.

Meanwhile, Africa, India and China continue to wantonly pollute and none of Greta Thunberg’s fury or the attention of the media is ever directed their way.

On top of this, Greta continues to have her message amplified by the likes of Prince ‘4 private jet trips in 11 days’ Harry and Arnold ‘garage full of tanks and muscle cars’ Schwarzenegger.

Previous articleOk I will bite!
Next articleHave Your Say

The Major Problem With EVs No One Is Talking About From Zerohedge. When GM earlier this year started recalling Bolts, it issued a warning to owners...
Read more
Climate Change Bullshit

Renewables Leave Europe Out In The Cold — The Freezing Cold Greenie energy has been vaunted by politicians such as President Obama, Joe Biden, and...
Read more
Climate Change Bullshit

Quadrupling CO2 Would Lead To Only 1.0°C Increase!