You Stupid Boy
Home Leftie Stupidity How Desperate Are They?

How Desperate Are They? 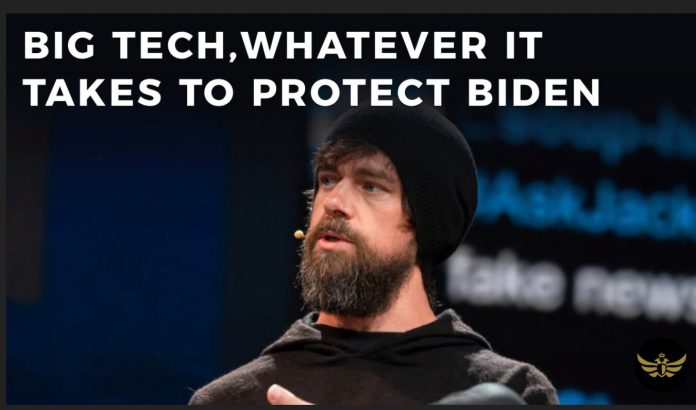 Big Tech and Team Biden are working feverishly to manipulate the public into believing the newly sworn in dictator is actually adored by millions.

Twitter appears to be creating fake accounts to follow Biden and give his ostensibly dismal popularity a boost, in yet another pitiful attempt to convince the world that the scandal-plagued Democrat won the presidential election by an unprecedented and unrealistic 81 million American votes.

Twitter user Bre Wylde cautions, “Joe’s been getting 100,000 followers on twitter every day! Except they’re ALL FAKE!!”

“If you go to Joe Biden’s followers, I’d say at least 70 percent of them all joined [Twitter] in January and have zero followers,” she continues.

While Biden set a record allegedly earning more than 81.2 million votes, surpassing Barack Obama’s previous record of 69.5 million, his purported popularity does not translate to enthusiasm for his speeches.

Joe Biden’s White House YouTube page has also barred Americans from leaving their remarks beneath the video by disabling the comment section.

While the tech giants protect Biden from the people, a federal appeals court ruled Trump had violated the Constitution by blocking people. 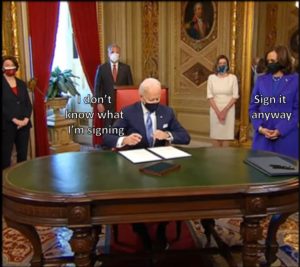 Previous articleAstronomy picture of the day
Next articleHave Your Say