How times have changed for the better 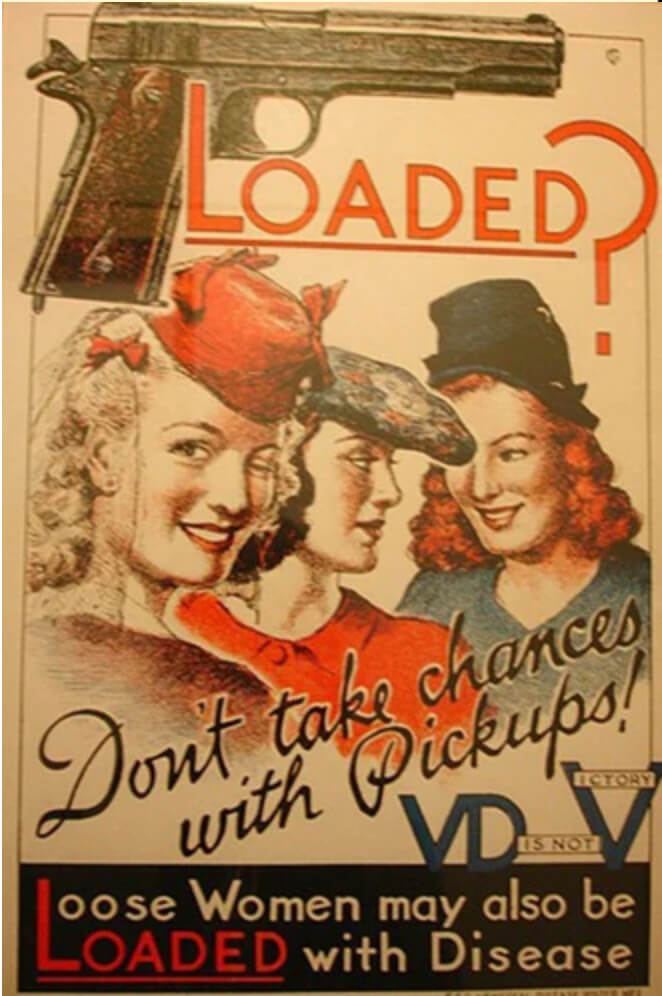 Those who lived during the 1940s, 50s and 60s are bound to remember those now vintage ads, perhaps some even with fondness.

With most of the world having gone through the scarcity of even the most basic goods during the Great Depression and into WWII without much of a chance to recover, the end of the war was indeed a time to celebrate. As manufacturing restarted, jobs and goods became available, credit was easy to get and advertisers were vying with each other to have their products top of mind with consumers. The American Dream was, and still seems to be, just a purchase away…

The 1950s saw a boom in TV advertising, its reach grew and American consumer consumption peaked to its highest levels ever. Adverts seen as absolutely normal back then peddled everything from cigarette brands preferred by ‘medical doctors’, to alcoholic drinks, cars, appliances and dodgy pharmaceuticals. While the product itself may not necessarily have been objectionable, the message very often was. And the ‘pursuit of happiness’ made it all OK.

advertising has changed over the years, at least in some aspects. However, the marketing reach has become ever wider, with younger and often naïve targets and every one in between, all within easy reach on social media.

The ads shown here would definitely not be acceptable in today’s world. Regardless of the lessons learned, a few shockers have surfaced occasionally in recent years but are usually withdrawn quickly, often with apologies, all because of consumers on social media being able to object immediately and en masse, globally.

Without further ado, here are vintage ads that would be banned today.. 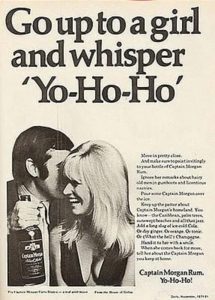 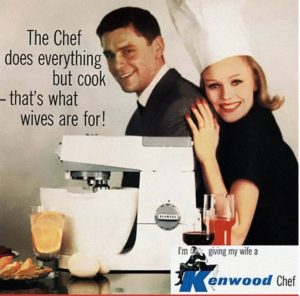 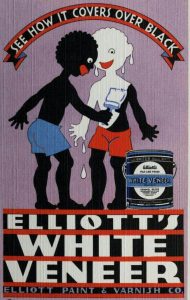 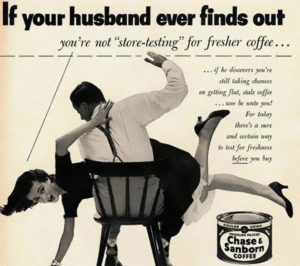 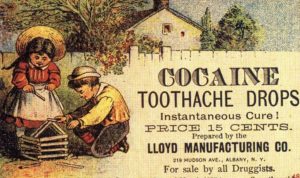 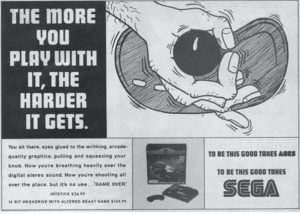 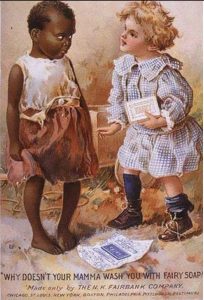 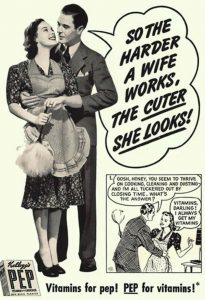 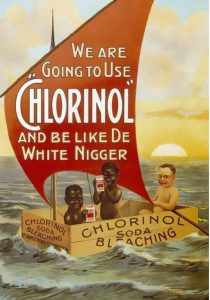