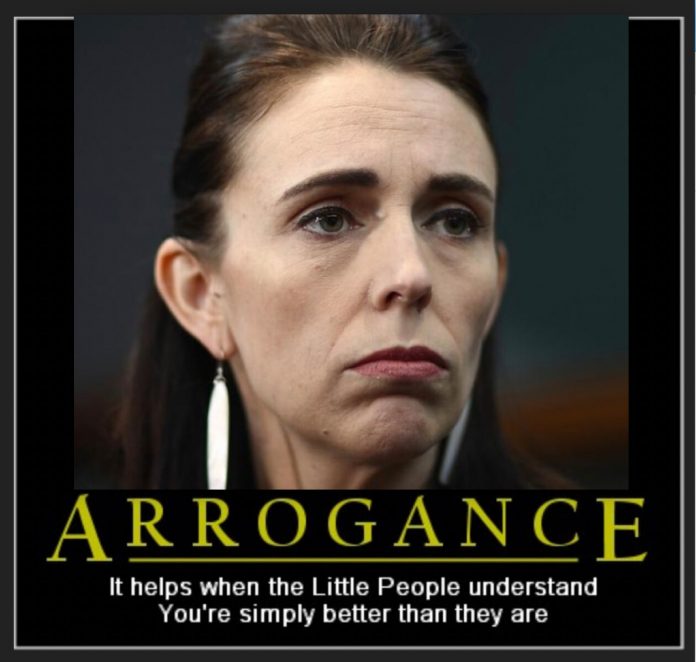 For the first time in human history, we can transmit a disease we don’t have…. to those who are immunized against it. 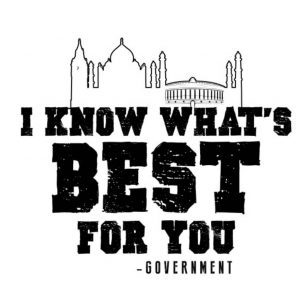 In other words, don’t listen to any other source of information except us. The Government always knows best.