You Stupid Boy
Home Leftie Stupidity How Woke Are The Left?

How Woke Are The Left? 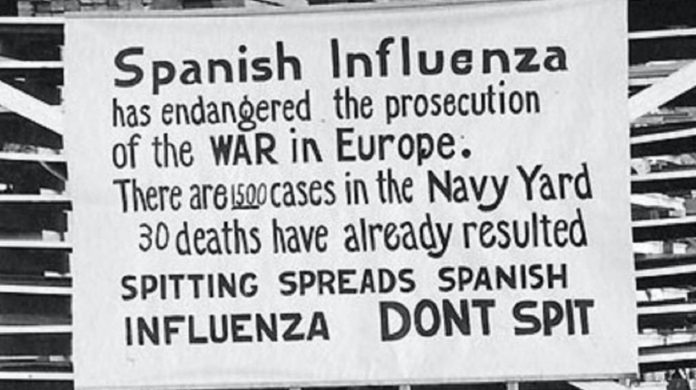 Politicians, journalists, and even Wikipedia, are scrambling to rename the Spanish Flu as the “1918 Influenza” after whining that President Donald Trump is “racist” for referring to the coronavirus as Chinese.

As cliche as it is at this point, one can’t help but remember this Orwell quote as the left continues to rewrite the past.
“Every record has been destroyed or falsified, every book rewritten, every picture has been repainted, every statue and street building has been renamed, every date has been altered. And the process is continuing day by day and minute by minute. History has stopped.”
What Next?

No More naming cyclones and hurricanes after women. Imagine some woke girlie called Katrina getting her feelz hurt because her name was used to identify the most costliest hurricane in history.

Previous articleHave Your Say
Next articleHoarding Continues In US

New Variant – Now What? A Humorous Look Written by Saeed A. Qureshi, Ph.D. So far, it has not bothered its viewers but looks scary because...
Read more
Chinese Virus

Hamilton Protest (Picnic in the park)

Guess who this lovely lady is. Kea and Mikey have been fighting over her all week. Eat your heart out Edith.     At the end of...
Read more

New Variant – Now What? A Humorous Look Written by Saeed A. Qureshi, Ph.D. So far, it has not bothered its viewers but looks scary because...
Read more