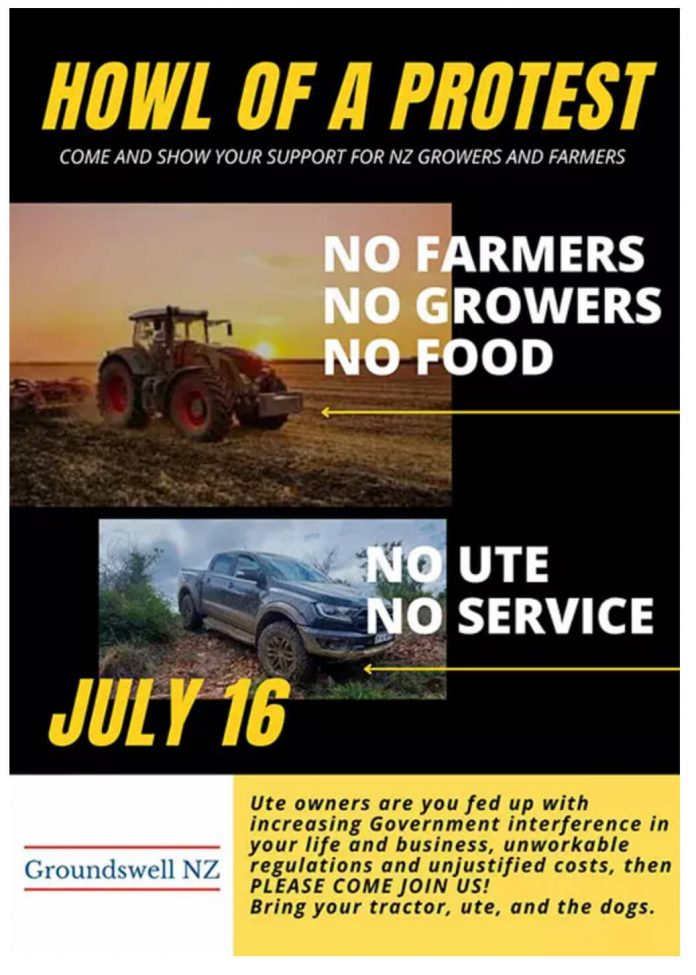 just got home from Morrinsville. It was a rowdy gathering outside Power Farming buildings. My guess there was between 800 and 1000 people there.

Those tractors are parked 2 deep 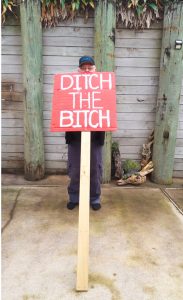 Some shy protestor getting ready for his big expose.

Alice sent me this; Click on this link and it downloads a movie to your device. Tova O'Brian A friend sent me the attached clip. I cannot...
Read more
NZ Politics

The Bribing Of The New Zealand Media?

The bribing of the New Zealand media? Amy Brooke “Trustworthy, insightful, important” — one thing we can say for our mainstream media is that they must think we...
Read more
NZ Politics

Time For Our Winter Of Discontent

The "Winter of Discontent" was the defining moment when the UK freed itself from a trade union stranglehold. In the 60s and 70s, Trade...
Read more