Looking at the world map, it strikes me that the area with the least affected population to date is Africa. There must be some reason for this. Could it be the prevalence of the use of anti malarial drugs? 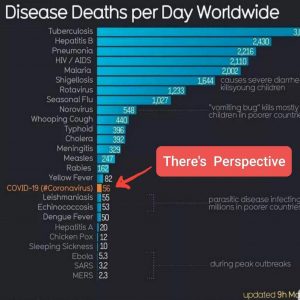