You Stupid Boy
Home Chinese Virus "Humans Are The Disease"

“Humans Are The Disease” 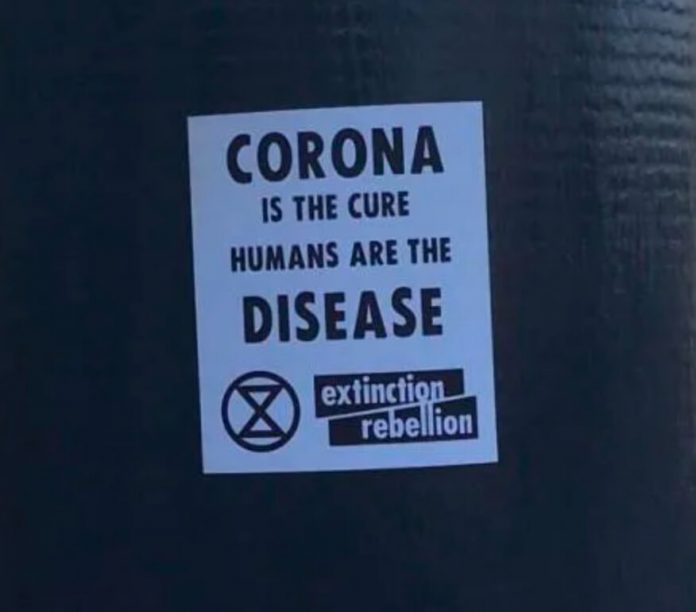