You Stupid Boy
Home Lifestyle I am OFFENDED 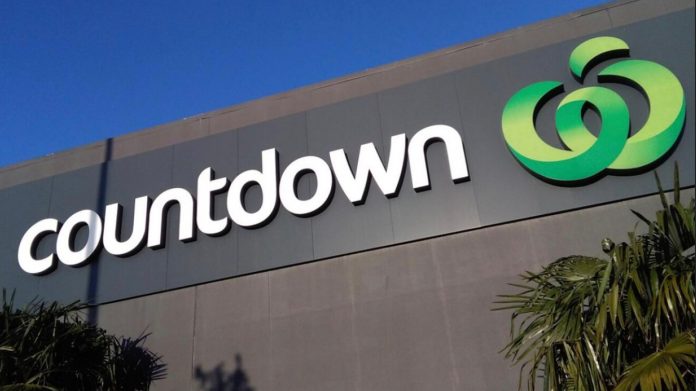 Shoppers at a New Zealand supermarket chain will no longer see euphemistic language like “sanitary” or “feminine hygiene” products to describe pads, tampons and menstrual cups after the chain said it would be the first in the world to use the word “period” to describe the items.

No other local or international retailer used the word “period” to describe the products shoppers buy for menstruation, according to a spokesperson for Countdown, a major supermarket chain in New Zealand that operates 180 stores.

“Words like ‘personal hygiene’ and ‘sanitary products’ give the impression that periods, which are an entirely natural part of life, are somehow something to hide to yourself, or that they’re unhygienic,” said Kiri Hannifin, the representative, in a statement. “They absolutely aren’t, and we can play an important role in helping change that.”

Countdown’s online shopping platform would reflect the changes, she said, adding that products previously described as “intimate hygiene” would now be categorised as “genital washes and wipes”.

Sarah Mikkelsen, a co-founder of the New Zealand charity The Period Place, was “surprised and excited” by the news.

“It’s so political at the moment, taking a hardline approach around language,” she said. “So to see a big brand jump on a train that they haven’t really even been asked to jump onto is very cool, very inspiring.”

The change follows the introduction of a New Zealand government policy to provide free period products in every high school in the country. The initiative was launched at 15 institutions this month, with all schools able to opt-in by next year.

Jacinda Ardern, the prime minister, said at the time that nearly 95,000 nine-to-18-year-olds “may stay at home” during their periods because they could not afford items such as tampons and pads.

Countdown is also changing its language used for products previously known as “incontinence” items, referring to them as “continence care” products instead, “to help break down the taboos and barriers that customers seeking out these products have too, particularly men,” said Hannifin, the spokesperson.

When you dine on curry and baked apples, enjoy the fact that you are eating something that could play a role in starving —...
Read more
Lifestyle