You Stupid Boy
Home NZ Politics "Ignorance and burying her head is not leadership."

“Ignorance and burying her head is not leadership.” 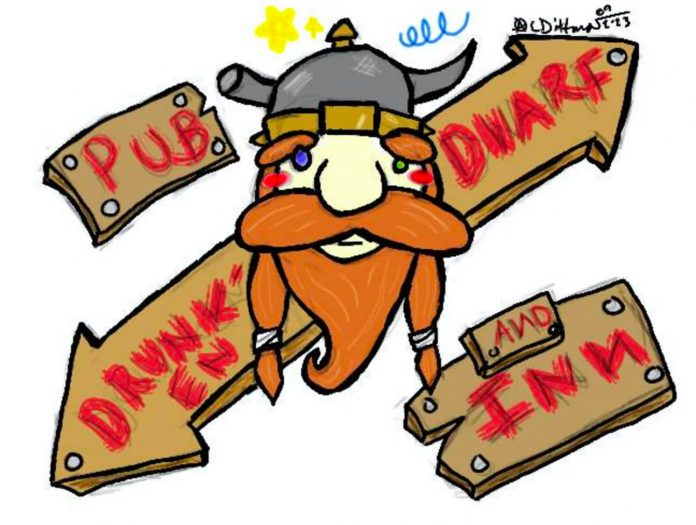 Time for Cindy to man up and take a tough decision. She needs to stand Wynstone down from his racing ministry until the SFO has completed their investigation into his party’s shady donations fiasco.

This morning we see his dismal attempt to dispel the mounting bad publicity. Sitting in an office with the useless Super Gold Card on prominent display, this video of him trying to explain his version of the truth will be a waste of time. Most of his target audience will never get to see it. They are happily ensconced in their rest homes, more interested in wondering when they will get their lunch, they had just eaten an hour ago.

His denial of involvement in the following and subsequent photographing of journalists investigating his parties dodgy dealings, does not stack up. On one hand he admits to it, and now denies it.

For Cindy to proudly announce she will be running a positive election campaign, has gone the way of all her promises to date. All this is doing, is proving just how weak she really is.

Without the support of Wynstone, she will no longer be our PTPM. The only way she can come out of this with any credibility, is to call his bluff and stand him down. She might be surprised at the response to bold action on her part. But we know she will never do it.