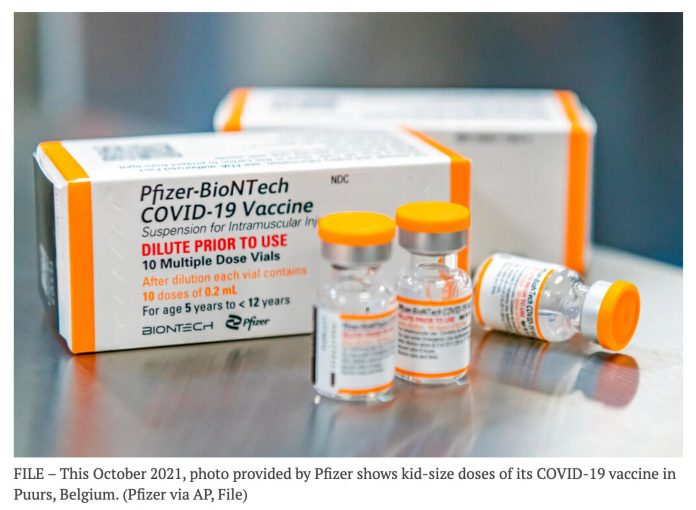 Written by One America News Network

A media company in India are ramping up criticism of COIVD-19 vaccine suppliers following the nation’s success at treating the virus with Ivermectin.

“What happens when vaccine manufacturers starts bullying? Governments are silenced, supplies are hoarded and profits take precedence over saving lives.”

WION found those contracts give up power to some government authority to Pfizer.

“Practically anything that a sovereign government owns — foreign bank accounts, foreign investments, commercial property, state-run airlines, even oil companies — Pfizer can takeover any or all of these from a government.

Basically everything happens in Pfizer terms once a country decides to buy its vaccine.”

WION’s report went on to describe Pfizer’s actions as having long-term political, economic and social risks to developing countries.

The Greeks should complain that their alphabet is being stigmatised. Surely the Chinese virus variants should be labeled with Chinese letters. The Xi Variant...
Read more
Chinese Virus

GERMANY: Those Seeking Euthanasia Must Be Vaccinated Against COVID Germans seeking assisted suicide must be vaccinated against COVID-19 or prove they have recovered from the...
Read more
Chinese Virus