You Stupid Boy
Home Freedom of Speech Is the Government telling the truth?

Is the Government telling the truth? 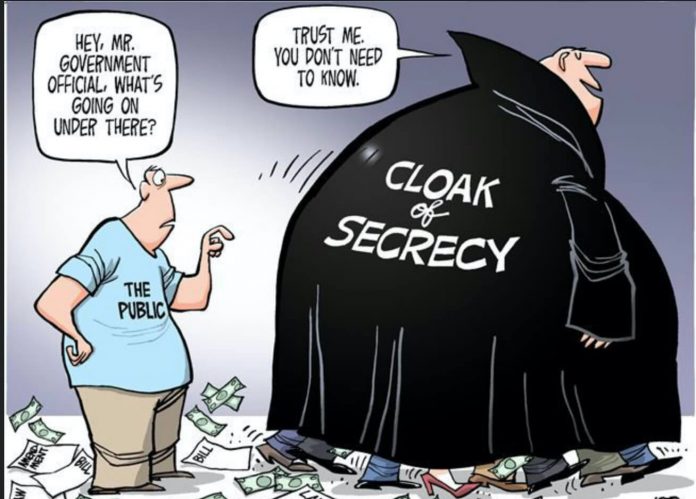 Silly question I know, but I received this from a concerned member today:

With the election called last week, the rubber hits the road in holding the Government to account.

Is the Government telling the truth?

Something that has bugged so many of us over the last 12 months have been the claims that the Government has only banned firearms that ‘don’t have a legitimate use’.  Police Minister Stuart Nash, Prime Minister Jacinda Ardern, and so many personalities in the media, say it over and over again.

To expose the truth, we sat down with Kath Arnold and Andrew Barker, two historic firearms owners who tell the story of the loss of New Zealand and world history in firearm collections destroyed under the ban that came into force today.

Most Kiwis still think the bans only affected semi-automatic modern “military-style” firearms similar to those used in the March attacks.  But as Kath and Andrew explain, this is totally wrong.

When it comes to firearms laws, the Government is not being truthful

The Government say that historic firearms owners could seek special permission to hold the firearms, but most applications have still not been processed despite being now 6 weeks past the amnesty close off.

Again this looks like yet another example of the rushed process letting the firearms community down. We are aware of even long-time collectors who have decided that the weight of new paperwork and invasive supervision by the Police was too much to bear.

Heartlessly, the Police have refused to organise safekeeping of the historic firearms. That means firearms used by New Zealanders in past wars have now been destroyed forever.

Kath Arnold praised the empathy of front-line police who received her historic pieces at a hand-in event, but rues the loss to New Zealand: “You can’t get that history back now, it’s all bent up.”

Alternatively, forward this email or invite your friends to get involved and sign-up to our campaign to stand up for law-abiding firearms owners like you and me here:www.fairandreasonable.co.nz/follow

Thank you for your support.