You Stupid Boy
Home Chinese Virus Is This The Start Of Something Big?

Is This The Start Of Something Big? 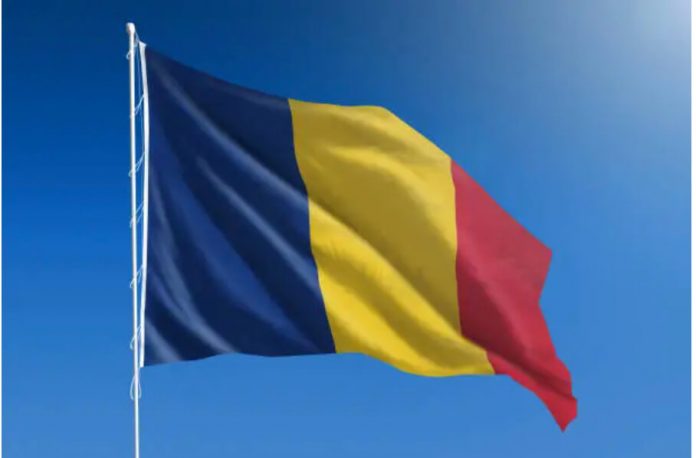 Romania has opened an investigation into the country’s Covid vaccine acquisitions and has also shut down its vaccine centers as people have refused the experimental jabs.

The European Ombudsman has demanded that Commission President Ursula von der Leyen explain how she lost text messages that she exchanged with the CEO of Pfizer during talks about vaccine procurement.

Now, even Romania’s National Anticorruption Directorate (DNA) has announced that it opened investigations related to the circumstances under which Romania purchased [too many, prosecutors seem to imply] Covid vaccines.

“As far as I know, the procedures followed for the procurement [of vaccines] in all European Union countries were the same, and they were developed by the European Commission,” Valeriu Gheorghiță, the head of the national vaccination campaign, said, according to Hotnews.ro.

Prosecutors said that the investigations are opened in order to spot potential “abuse of office” [implying personal benefits derived by those so far unidentified] involved.

Notably, the health ministry was managed until early September by the reformist USR-PLUS party, which pulled out of the ruling coalition meanwhile and launched a no-confidence motion against the Government. But the ministry of health was not directly involved in the procurement.

Romania has also shutdown its vaccine centers as people have refused the experimental jabs.

Declining demand for coronavirus vaccinations in Romania has prompted authorities to close 117 vaccination centres and to reduce the schedule at 371 others, health officials have said.

Even, Singapore is studying the possibility of using non-mRNA vaccines as booster shots and is in talks with suppliers to obtain the vials, said Senior Minister of State for Health Janil Puthucheary in Parliament.

Recently, the President of Croatia hammered the media Monday after a reporter asked why the vaccination rate in Croatia is not as high as in other European Union countries.

Croatians have been “vaccinated enough” and should be allowed to accept the risks of becoming infected with COVID on their own terms, according to President Zoran Milanović.

“We will not go more than 50 percent, let them fence us with wire,” Milanović said in recent statements to the press. “I don’t care. We’re vaccinated enough and everyone knows it.”

“We need to know what the goal of this frenzy is. If the goal is to completely eradicate the virus, then we have the goal. I have not heard that this is the goal. If someone tells me it’s a goal, I will tell him he’s out of his mind.”

President Milanović broke with the majority of his contemporaries in expressing frustration over medical authoritarianism and COVID hysteria pushed by the mainstream media and the globalists.