Israel Now Has Highest CV Case Rate In The World 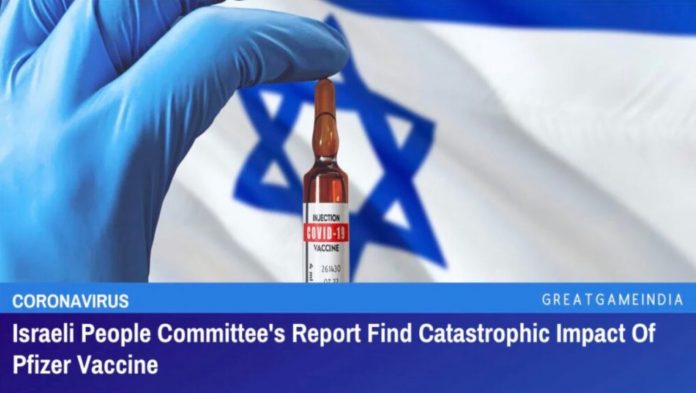 JUST IN – Sweden bans travelers from Israel, one of the most vaccinated countries in the world, into the country from September 6 due to the record-breaking rise in #COVID19 cases.

Israel now has the highest current case rate in the entire world. 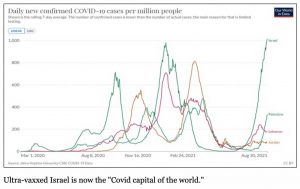 More on Israel cases. Not really consistent with the story line pushed by legacy media in USA. Not a pandemic of the unvaccinated in Israel.

From The Daily Mail, “Israel is now the world’s Covid hotspot: Cases soar despite country’s trail-blazing vaccine roll-out – sparking fears other highly-vaccinated countries will be hit by another wave due to jabs’ waning immunity”:

Israel has become the Covid capital of the world despite leading the charge on vaccines, in a clear warning sign that Britain, the US and other highly-immunised nations are still vulnerable to another wave.

Stats compiled by Oxford University-backed research team Our World in Data shows there were a record 1,892 Covid cases per million people in Israel on Wednesday — nearly 0.2 per cent of the entire population in a single day.

That was significantly higher than second worst-hit Mongolia, where the rate was 1,119 per million, and double the figures for Kosovo (980), Georgia (976) and Montenegro (909), which rounded out the top five.

The figure only looks at one day’s worth of tests and Israel’s high rate is thought to have been driven up by a huge testing push ahead of schools reopening there.

But the country has consistently reported some of the highest infection rates in the world since mid-August amid an unprecedented third wave, despite being one of the most vaccinated nations in the world.

For comparison, 522 people per million in the UK tested positive yesterday and the figure was closer to 595 in the US. It suggests protection gained from vaccines is starting to buckle in the face of the highly-transmissible Delta variant.

What could possibly go wrong??? 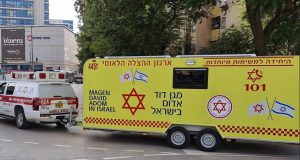 Over the past fifty years, Marek’s disease—an illness of fowl—has become fouler. Marek’s is caused by a highly contagious virus, related to those that cause herpes in humans. It spreads through the dust of contaminated chicken coops, and caused both paralysis and cancer. In the 1970s, new vaccines brought the disease the under control. But Marek’s didn’t go gently into that good night. Within ten years, it started evolving into more virulent strains, which now trigger more severe cancers and afflict chickens at earlier ages.

Andrew Read from Pennsylvania State University thinks that the vaccines were responsible. The Marek’s vaccine is “imperfect” or “leaky.” That is, it protects chickens from developing disease, but doesn’t stop them from becoming infected or from spreading the virus. Inadvertently, this made it easier for the most virulent strains to survive. Such strains would normally kill their hosts so quickly that they’d die out. But in an immunised flock, they can persist because their lethal nature has been neutered. That’s not a problem for vaccinated individuals. But unvaccinated birds are now in serious trouble.

[…] The duo infected vaccinated and unvaccinated chicks with five different strains of Marek’s virus, of varying virulence. They found that when unvaccinated birds are infected with mild strains, they shed plenty of viruses into their surroundings. If they contract the most lethal strains, they die before this can happen, and their infections stop with them. In the vaccinated chicks, this pattern flips. The milder strains are suppressed but the lethal ones, which the birds can now withstand, flood into the environment at a thousand times their usual numbers.

Read and Nair also found that the “lethal” strains could spread from one vaccinated individual to another, and that unvaccinated chickens were at greatest risk of disease and death if they were housed with vaccinated ones.

Pfizer CEO Albert Bourla predicted in a Wednesday interview that people will most likely need annual COVID-19 booster shots, a sign that we’ll be contending with the novel coronavirus for years to come.

Speaking with Insider by phone, Bourla acknowledged the uncertainty around his guess. But he said he believes regular vaccinations will be needed because of the potential for new variants to emerge and vaccine protection to wane over time.

“The most likely scenario is we will be needing annual re-vaccination, as we do with the flu vaccine,” Bourla said.

Pfizer’s COVID-19 vaccine, which was co-developed with the German biotech BioNTech, is on track to be one of the pharmaceutical industry’s best-selling drug of all time in 2021. Pfizer estimates the vaccine will generate $33.5 billion in revenue this year.

[…] Over the last few months, Pfizer and Bourla have argued that an initial booster shot would likely be needed six to 12 months after initial vaccination.

Is creating Marek’s disease in humans as a business model the goal?