It’s always different when the lefties do it 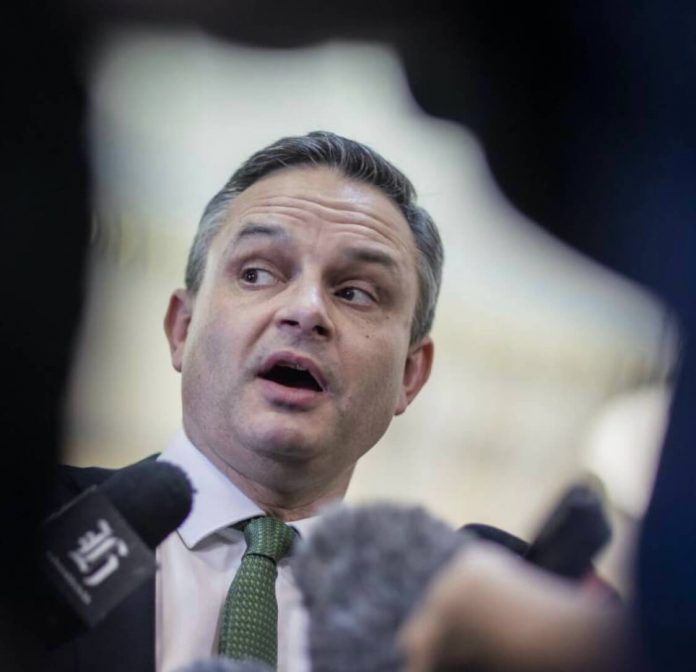 The Green Party has been caught bending its own party policy after a private school in Taranaki was given $11.7 million to fund an expansion programme.

The money comes from the Government’s $3 billion shovel-ready projects fund, and was announced in a press release from Greens co-leader James Shaw who said the grant to Green School New Zealand would help the school expand its roll from 120 students to 250, creating 200 jobs.

“The support we are providing will help Green School to meet growing demand from parents all over New Zealand, and the rest of the world, wanting to enrol their children. This will mean more families can take the opportunity to put down roots in Taranaki and contribute to the future growth of the region,” he said.

Green Party policy is opposed to state funding being given to private schools, and wants it to be gradually phased out.

‘Public funding for private schools should be phased out and transferred to public schools,” says the party’s current education policy.

Shaw said the project was particularly jobs rich in an area that could be particularly hard hit by the Covd-19 induced recession.

The project is projected to create 200 jobs and is particularly popular with the local council.

“This project scored quite highly and was supported by local council,” Shaw said.

“If you look at it the infrastructure that $3b fund goes into it’s an enormous array of things: swimming pools, courthouses fire, stations, hydrogen projects,” Shaw said.

“You could find an objection to any one project. The point is it’s a portfolio of infrastructure and construction projects that’s designed to keep the economy rolling in that field,” he said.

“This comes as a complete surprise to us given the Greens’ own clear policy against public funding of private schools.

“We just can’t understand why the Government would go ahead and fund a private school with public money at a time when public schools in the Taranaki region are crying out for this type of investment,” he said.

The sheer scale of the funding is significant. When the Government announced a $400 million package to upgrade New Zealand’s ageing public school infrastructure, it was capped at $400,000. The grant to the Green School would be enough to fund nearly 30 schools at that rate.

Just up the road from Green School, New Plymouth Boys’ and Girls’ High Schools each received $400,000.