You Stupid Boy
Home US Politics It's Happening At Last 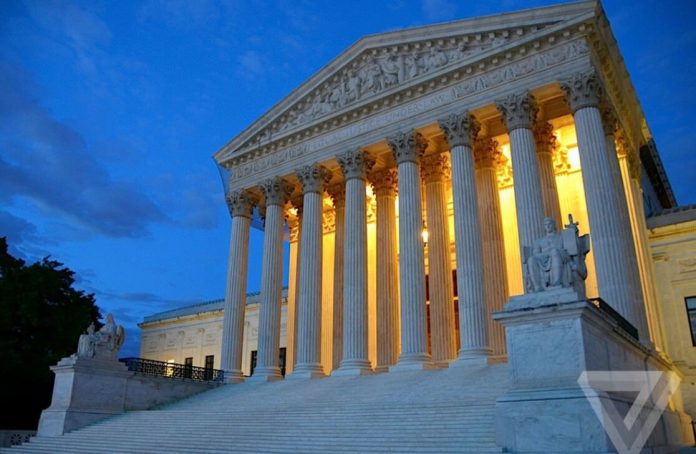 The cases include challenges to the 2020 election from Trump-aligned lawyers Lin Wood and Sidney Powell, as well as Republican Rep. Mike Kelly’s Pennsylvania lawsuit. Nearly every lawsuit takes issue with the expanded use of mail-in ballots by many states.

The decision came after the court declined to fast-track all election-related litigation in early January.

In nearly every plea for expedition, lawyers backing former President Donald Trump told the court that if the cases were not heard before President Biden’s inauguration, their success would be unlikely.

But after the court pushed them off, many lawyers said that the challenges were still important and could have long-term implications for election fairness. Trump lawyer John Eastman told the Washington Examiner that even with Trump out of office, it was important to settle the issues raised by expanded mail-in voting.

Previous articleHave Your Say
Next articleCo2 into jet fuel