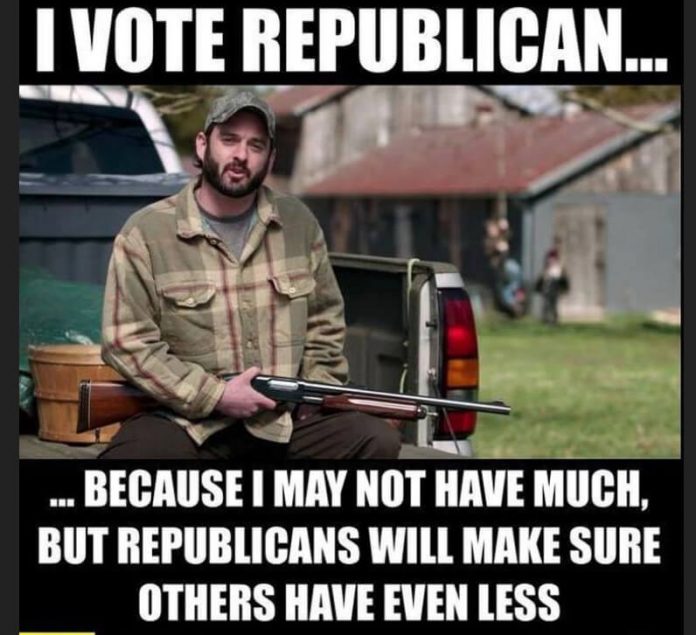 The outlook for US Conservatives for the Next Four Years.

Republicans that I talk to are understandably depressed about the fact that in a few days, the Democrats will control the presidency and both the House (narrowly) and, via a 50-50 tie, the Senate. …

There is every reason to hope and expect that the Republicans will retake both the Senate and the House in 2022, and in the meantime the damage the Democrats can do, while certainly substantial, is limited by their slim control over both houses of Congress.

Further, 2024 shapes up as a great year to run for president as a Republican, either against a Joe Biden whose condition at that time (age 82) we can only imagine, or more likely against Kamala Harris, who has not been elected to the office and is not a very good politician, as demonstrated by her abysmal showing in the 2020 presidential contest.

Could the above assessment prove too optimistic? Of course. But the current panic among some Republicans is silly and ignores the lessons of history. There are only two parties, and we are one of them. In 1964, following Lyndon Johnson’s landslide victory, many predicted that the GOP would never again elect a president. It did, in the very next election cycle — Richard Nixon in 1968. Twenty years later, in 1988, after two consecutive overwhelming Republican wins, the like of which can hardly be imagined today, many said that we would never again see a Democrat president. But the Democrats won in the very next cycle — Bill Clinton in 1992.

On the other hand, as some of his commenters remind him.

You are assuming John the Democrats won’t cheat in the future election cycles. That is the concern of all of us conservatives. They have learned how to do it, the stupid Republicans have allowed it and no one will stop them. The capital riot was all about this problem facing the GOP and our country

I don’t think I am as worried about Biden’s legislative capabilities — as you note, he will be hamstrung somewhat in the Senate — as I am about the naked assertion of corporate power that we’re seeing. Twitter is one thing, but today Trump’s campaign’s payment processor dropped him, and Parler’s lawyers likewise abandoned them. This is truly terrifying in terms of what it means for Conservatives in the short term, and national cohesion in the long.

The Republican Party has no one blame, especially not Trump, for the predicament they are in now. If they had delivered 10% of what they’ve promised since Reagan was elected, there would be no need for the rank and file to turn to Trump.

Every 2 years we hear about getting our fiscal house in order, that Republicans are the party of American and family values, that they are America-first — then fail to deliver on any of these fronts. We also hear a lot about protecting the courts. Granted, there are two SCOTUS justices who are true to their oaths, both appointed by Republicans. But they’ve also appointed 4 others not so wedded to the Constitution. Historically it’s the same way.

Instead, we get to see many of the Republicans becoming best friends with their aristocratic allies on the Left while sabotaging the conservative movement. Why were so many states left vulnerable to election fraud? Why did the Republicans stand by while election laws were ignored? Oh, and good job to Roberts, Kavanaugh, Barrett, and Gorsuch for refusing to even hear cases based on, I suppose, lack of jurisdiction, which never stops them from hearing cases they find more politically correct.

Trump is no conservative, but at least he thought he was serving the country. McConnell, et al. literally lost to a party that burned down their own cities for months because they stand for nothing but themselves and they want us to trust them now.

Previous articleHave Your say
Next articlePacific Islands are getting bigger