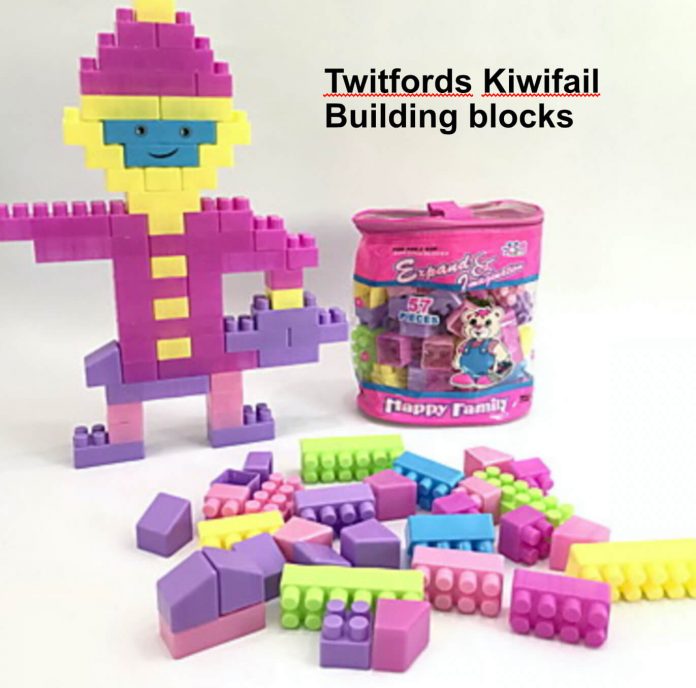 The Government’s former flagship housing policy is so far behind schedule it will take more than 400 years to reach its initial target of 100,000 homes. It had hoped to reach the target in 10 years.

Each month in 2020 seeing tiny increases in the number of KiwiBuild homes built.

The number of KiwiBuild homes built to date stood at 393 at the end of March, equating to roughly 19 homes built each month since the scheme began in June 2018.

Last year, the Government admitted the project had failed to deliver. Phil Twyford was sacked as housing Minister and replaced with Megan Woods.

She “reset” the policy. The 100,000 home target, which Labour had stuck to until then was ditched. Instead, Woods said a “significant” number of KiwiBuild homes would be built.

The Government also pivoted towards social housing, where it has had considerably more success. It had built 2,726 state houses and 470 community houses between June 2018 and March 2020.

“KiwiBuild has become a byword for incompetence. It’s emblematic of a failure to deliver,” she said.

“Labour knowingly raised people’s hopes, those hopes are now dashed. The question is did they ever have a plan to deliver?

Previous articleMore wufuflu coming by boat?
Next articleHave Your Say