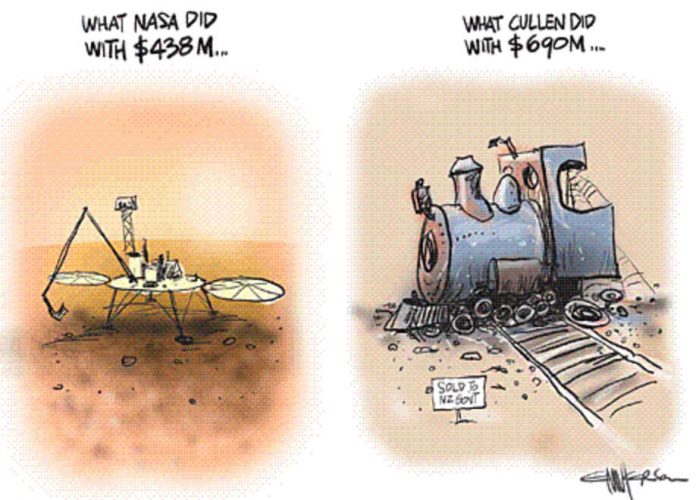 But questions are being asked about whether KiwiSaver members pay too much. A recent report commissioned by the Financial Markets Authority shows that New Zealand funds charge on average 25% to 50% more than equivalent UK funds.

Our research explores the gap between initial expectations and reality, and shows that New Zealanders miss out on tens, and in some cases hundreds, of thousands in retirement savings.

Impact of fees on savings

The New Zealand government introduced KiwiSaver in 2007 to address a lack of retirement savings. The savings scheme takes employee and employer contributions and gives them to a private fund manager to invest. Members can either choose a fund manager or are assigned one at random. The government also makes a contribution, which we included in our calculations, but note that not everyone is receiving what they are entitled to.

Managing a fund costs money, and with nearly NZ$57 billion invested, New Zealanders have paid NZ$479.8 million in fees to fund managers. Fees are often quoted to members in a way that makes them appear deceptively small.

For instance, the average KiwiSaver growth fund will cost 1.25% per year. The equivalent UK fund would likely cost around 0.92%. To many New Zealanders, this difference may sound inconsequential, which has motivated a recent move to quote fees as dollar amounts on annual statements.

Fees are a double-edged sword. They erode retirement savings by reducing monthly contributions and the future compounding of those savings. The result is tens of thousands less in retirement.

While policymakers debate whether New Zealanders pay too much, research looks at economies of scale. When the government established KiwiSaver, policymakers thought the high fees KiwiSaver providers were charging would reduce as more people invested.

They expected that as funds increased in size, the costs of running them would be spread over larger pools of funds and it would become cheaper to manage the investments. These cost savings would then be passed on to members.

We collected data on the total fees charged by KiwiSaver providers along with the assets under management and the number of members a fund has. Our project included 24 fund providers and over 267 individual funds (across five risk groups) between 2013 and 2018.

But this is not the case. When we consider the amount of money invested, a 1% increase in the assets under management results in about a 1% increase in fees. In other words, as the total sum invested in KiwiSaver increases, we can expect total fees to increase at the same rate. This means KiwiSaver providers are either not seeing any cost savings at all as they get bigger or are refusing to pass these savings onto investors.

When we consider the number of members in a fund as the measure of size we see some evidence of economies of scale. A 1% increase in members results in a 0.93% increase in fees, a small reduction in the fees.

Unfortunately, large increases in KiwiSaver members are unlikely. KiwiSaver already has over 80% of eligible New Zealanders enrolled. In 2019, the number of members grew by 3% across all funds. Future economies of scale won’t be large.

The expected cost savings have not materialised and seem unlikely to. The total amount of KiwiSaver fees providers collect looks set to continue to increase at a steady rate. For members, the consequence will be expensive funds (compared with their peers in other countries) and far less in retirement savings come age 65

Previous articleHave Your Say
Next articleCommunism from Liarbour AND Now National

AT $49.1 TRILLION, THE U.S. STOCK MARKET IS LARGER THAN THE COMBINED GDP OF THE U.S., CHINA, JAPAN AND GERMANY By Pam Martens and Russ Martens   When...
Read more