Labour lite by name and by actions 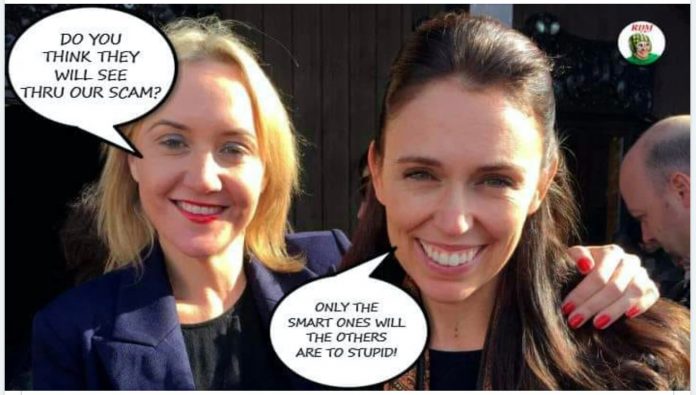 Yesterday it was Paul Goldsmith being told off by the new depty dawg Nikki K, for telling Cindy to “stick to her knitting”. If she actually did this she wouldn’t be doing anything. 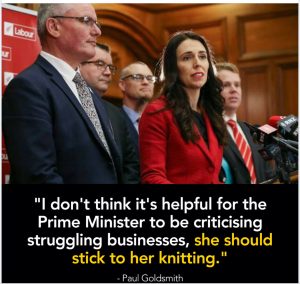 Today it was Crusher Collins being told off for “Spilling my tea” and saying “for fucks sake” When you have had enough of the shit we are exhibiting  daily, that was putting it mildly.

The new National leadership has not done anything except reinforce my stance that I will not vote for them. Act will get my party vote.