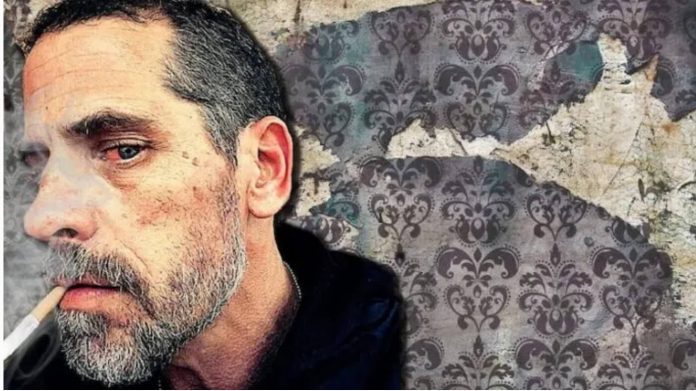 Powerful politicians, Hollywood celebrities and members of the British royal family are likely very nervous right now as the contents of Hunter Biden’s “Laptop from Hell” are set to be made public.

Jack Maxey, the man responsible for Hunter Biden’s laptop coming back into the news, has been in contact with both the New York Times and the Washington Post about the sickening contents contained on the laptop.

Bigleaguepolitics.com reports: Maxey told both outlets that he is currently in Switzerland working on a general copy of the laptop to eventually be made available to the public.

“I came here so that we could do a forensic examination of Hunter’s laptop safely in a country that still respects human liberty and the ideals of liberal democratic principles,” he said. “I do not believe this would have been possible inside the United States. We had numerous attempts on us from trying to do things like this there.”

Shady dealings have been some of the most damning findings on Hunter Biden’s laptop thus far. In addition to varies videos, emails, and other evidence of illegal activity including drug trafficking and prostitution.

One example found on the laptop included Defense Department’s encryption keys, which were suspiciously deleted after Hunter Biden came into contact with authorities. 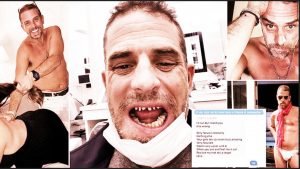 Notably, President Biden has stayed quiet over these “new” revelations. Not that he has faced much criticism or questioning from the corporate press over the past 2 years when this story first became known.

Some have speculated that the Hunter Biden laptop scandal is growing too big too quick for the President to maintain his silence. Especially with Maxey threatening to release an archive of 450 GB worth of deleted files, consisting of 80,000 images and videos. Not to mention over 120,000 archived emails.

This is likely to become an even more hot button issue for the Biden administration come midterms, and eventually the 2024 election. As Americans recall leading “fact-checkers,” various corporate press outlets, and big tech actively working to suppress the story just ahead of the 2020 election.

Even worse, 17% of Americans admitted they would have voted differently had they known this information prior to voting 2 years ago. Now, networks that once discredited these findings on Hunter Biden’s laptop as “Russian disinfo” are working hard to distance and absolve themselves from past comments.

These new reports should put a stop to the media’s attempt to downplay Hunter Biden’s laptop and the role former Vice President Joe Biden had in his son’s shady business dealings.

It will be interesting to see how Hunter Biden and Joe Biden respond to these new developments, and if they can continue to sweep this bombshell story under the rug.

With more damning evidence being released every day, it’s only a matter of time until the whole truth comes out. And when it does, Hunter and Joe Biden will have a lot of explaining to do if the American people choose to hold them accountable. 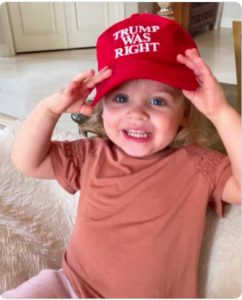 Previous articleHave Your Say
Next article‘Doesn’t Fit the Narrative’