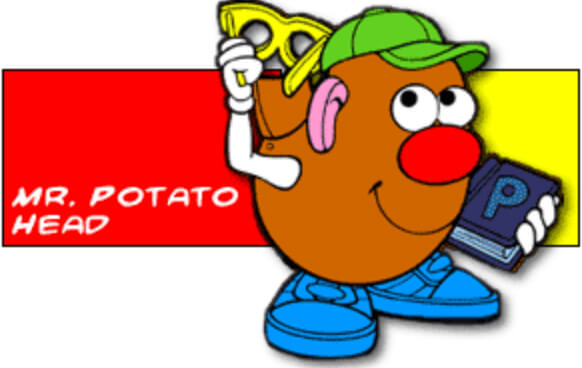 A former prime minister has added his voice to calls for New Zealand’s political parties to be financed with public money, easing their reliance on donations.

Green MP Golriz Ghahraman said she would be pushing for an increase when a new government was formed after the 2020 election.

Bolger’s remarks follow revelations in Stuff that a series of large donations from high-powered individuals to NZ First appear to have been hidden because they were made to the NZ First Foundation, rather than the party itself.

The National Party is also in the firing line, after allegations that a large donation was split into several smaller donations to avoid being declared.

Those claims are now before the Serious Fraud Office. while the allegations against NZ First is being looked at by the Electoral Commission.

The Greens have previously pushed for increased state funding of political parties.

“New Zealanders want to get big money out of our politics,” Ghahraman said.

“We want our political donation system to be more transparent and not to be beholden to vested interests and state funding would be an amazing way to do that, it would make our politics equal,” she said.

Ghahraman currently has a bill in the member’s ballot that would ban foreign donations and put a cap on other donations.

It would force all donations over $1,000 to be disclosed. Currently, the threshold for donations is over $15,000. It would also put an annual cap of $35,000 a year on someone’s donations to a party or candidate.

Bolger said that New Zealanders accepted money influenced politics, so it was time to get donations out.

“The New Zealand law and public accept money can influence elections, that’s why we have very strict limits on the amount of money an individual can spend or an individual party can spend,” Bolger said.

All they need to do is to enforce the present laws. Stupid old fucker should just shut up and go back to the king country