Lefties Find Out Their Stupid Actions Have Consequences 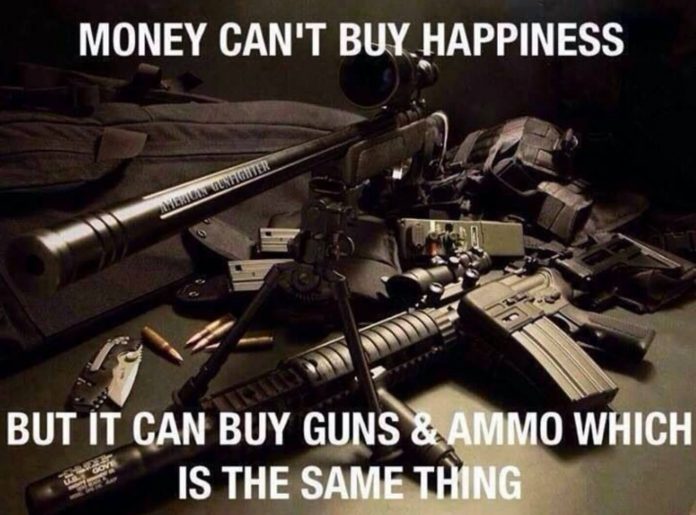 There is precious little in the way of good news or humor coming out of the global pandemic, but our colleague Kira Davis at RedState has a story that may bring a smile to your face. She’s interviewed Gregg Bouslog, the owner of On-Target Indoor Shooting Range in Laguna Niguel, California. His operation is also a gun shop, selling the normal range of firearms, ammunition, and accessories. With the pandemic raging around the world, Mr. Bouslog has been on the front lines, seeing a surge in sales and requests for background checks unlike any in his business’ history. And that includes a lot of first-time buyers, most of whom are clearly liberals who never would have considered purchasing a firearm until fear of widespread social unrest drove them to it.

It’s those shoppers that have really had an eye-opening experience, according to the owner. They are quickly learning that the gun control laws they supported for years have a huge impact on lawful gun owners and prospective buyers. And they’re not happy about it.

More than a dozen of these buyers (men and women) actually thought that since they filled out and signed everything, they could just walk out and go home with the firearm. Several actually said they saw how easy it was to buy a gun on TV and why did they have to fill out all these forms.

The majority of these first timers lost their minds when we went through the Ammo Law requirements. Most used language not normally heard, even in a gun range. We pointed out that since no one working here voted for these laws, then maybe they might know someone who did. And, maybe they should go back and talk to those people and tell them to re-think their position on firearms – we were trying to be nice.

Most of the buyers couldn’t understand why they had to wait a minimum of ten days to finish their background check. (Considerably longer in some cases when the system is backed up due to high demand.) Others were outraged that they had to jump through all of these hoops for every firearm they wished to purchase and they could only buy one per month. Some didn’t have two acceptable forms of ID. The owner repeatedly had to tell them that nobody working a the gun shop voted in favor of all these laws nor the politicians that passed them and suggested perhaps they should tell their friends to take a second look at these policies.

Sure, it’s impolite to laugh at people in such a situation, particularly if they are frightened as many around the country are these days. But what can I say? I’m obviously a terrible person because it found it pretty humorous.

Not everything about these shoppers was amusing, however. In some cases, they were downright dangerous. People who clearly learned everything they know about firearms from watching television shows were very unsafe in their firearms handling techniques.

We tried to look at just who the new firearm purchasers were and we believe that more than 60% of these individuals were first time buyers. I can’t describe the amount of fear in my staff as we had the buyers show proof of safe handling as part of the purchase process as required by law. You have never seen so many barrels pointed at sales staff and other customers. It was truly frightening. We had to keep stopping the process to give quick safety lessons. We are adding many more basic classes in the coming weeks and encouraged these buyers to please attend. We hope they do.

Be careful if you live out in that region of California. There are few things more frightening than the idea of a group of liberals who spent their entire lives hating guns and gun owners and knowing nothing about firearms safety suddenly wandering around with loaded handguns. Stay safe out there, folks, both from the virus and these recently emerging maniacs. 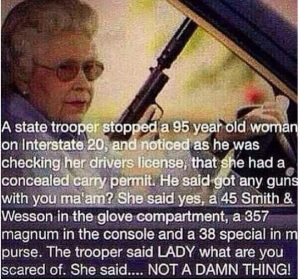