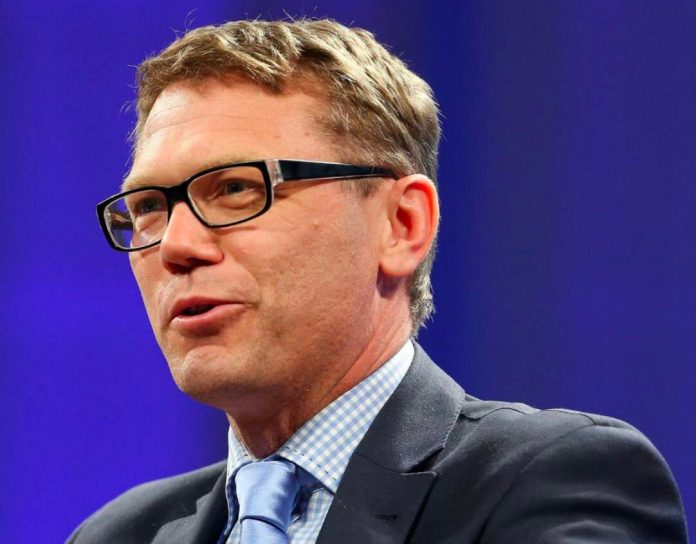 The theft of three laptops from the National Party’s Auckland headquarters has been described as a “disturbing and sinister start to an election year”, with one MP insinuating the laptops contain important campaign information.

National implied on Monday that the overnight theft was a targeted attack with possible political motivations.

National MP Paul Goldsmith told Newshub the devices contained “the material you’d expect on a party laptop”, including “parts of it” related to campaign strategy and policy.

“On the surface, it’s a deeply sinister start to an election year,” Goldsmith said.

“This is an act of theft with disturbing overtones… I’m deeply concerned about it.”

Goldsmith said the laptops were taken from the party office – one of at least six rooms within the northern regional office.

Deputy Leader Paula Bennett confirmed on Monday that the location is “quite an unusual place”, saying it’s unlikely the theft was an “opportunist” act.

“You have to kind of sit there and go, ‘National Party headquarters, three laptops gone’ – it does really trigger some suspicion, that’s for sure,” she told Magic Talk.

Alarms were triggered at the time of the break-in, but the intruder – or intruders – swiftly left the building after snatching the laptops from staff desks.

Police confirmed they received a report of a burglary at an address on Great South Rd at 9:45am on Monday. Goldsmith said the window had been “jimmied open”, breaking the latch to enter the building.

Bennett said she is unsure if security cameras are installed at the headquarters.

Just a week ago, a billboard at the same office was defaced by far-right extremists, with the group responsible claiming online that National’s Dr Jian Yang is a “Chinese Communist spy”. It’s not known whether the two incidents are linked.

I wonder who it was and why. Maybe the rat faced writer was short of material for his next hit piece on the Nats. Being election year, he’s due for another Warehouse bargin bin filler.