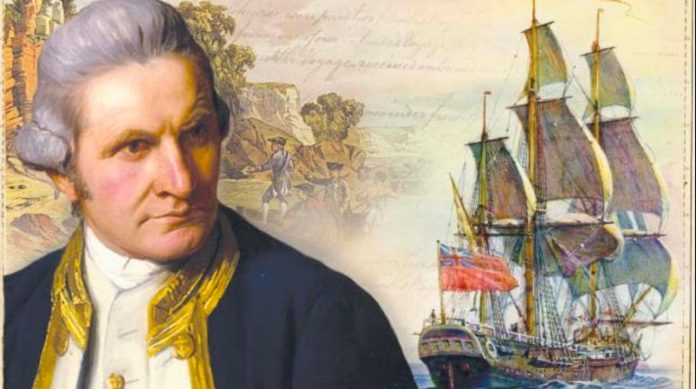 James Cook: “Sudden arrival of an invader from another land”

Advance Australia director Liz Storer says the 250th anniversary of Captain James Cook‘s landing in Australia reminds us how the left tries to “re-write history,” something it does every single Australia Day.

.
“What better can we expect from the lefties in Victoria,” Ms Storer said. She told Sky News host Chris Smith the left in Australia are “utterly ashamed, hoping to make their white guilt rub off on us”. Sky News contributor John Ruddick said Dr van Dieman wasn’t really attacking Captain Cook, she was using him “as a metaphor for the whole British Empire”. He said of course the British Empire had its issues, but one would “much prefer to be a developing country that was colonised by the British than (by) the Portuguese, the Spanish, or the French”.
Previous articleHave Your Say
Next articleSt Greta strikes again. Must be close to Nobel peace prize time .

Deaths in New Zealand have shattered previous records with a mask mandate and one of the world’s highest vaccination and booster rates. In fact,...
Read more
Uncategorised