You Stupid Boy
Home Freedom of Speech Let Me Out 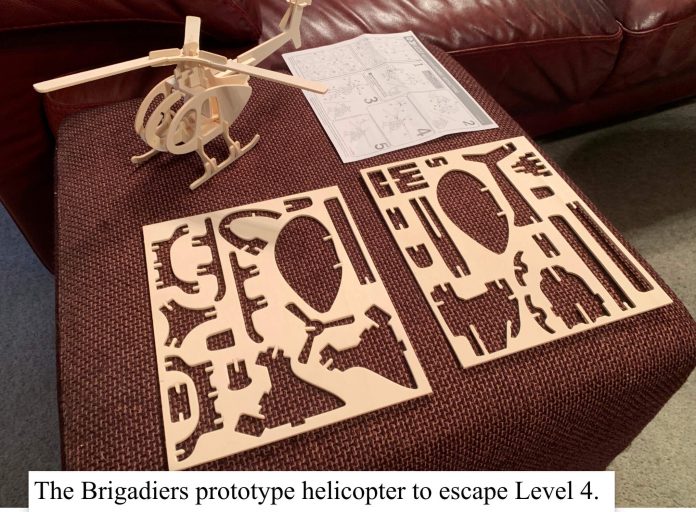 The things Aucklanders are doing to get out of lockdown.

William Willis, 35, whose mother is District Court Judge Mary-Beth Sharp, and lawyer Hannah Rawnsley, 26. fly to the family holiday home in Wanaka, get caught, dragged back to Auckland, arrested, and charged. Then given name suppression because mummy is a judge.  Alas, public opinion has seen them named. The Liarbour Party membership cards obviously don’t have the same clout they once had.

Others like our brigadier put together a balsa wood helicopter, in a forlorn hope of escape. Saggy lies awake at night surveying his man parts in the hope they don’t drop off, after succumbing to Cindy’s propaganda and having the clot shot.

Then we have the natives who crash through the police roadblock in their desperate attempt to get away to see Tarquin up north at Whangarei. They get arrested charged and held in jail. No information on whether Tarquin is trying to get them bailed.

What are you contemplating in your lockdown terror?

Previous articleHave Your Say
Next articleJK Taught Her Well