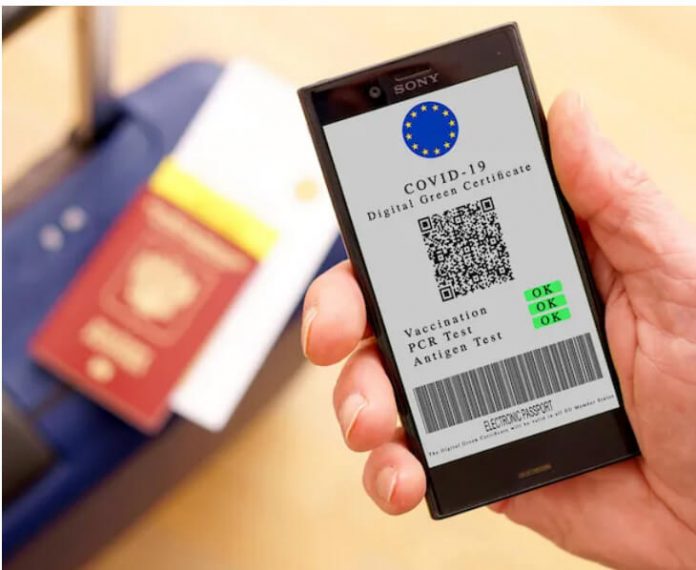 Amidst the wall to wall coverage of all things Covid, consumers of mainstream media will have missed one of the most significant recent decisions within the EU countries.

That was the ruling by the Spanish Supreme Court on August 18 that the imposition of vaccination passports by the regional government of Andalusia was unconstitutional.

The ruling states that insufficient evidence had been presented to justify the requirement for vaccine certification in order to enter bars and nightclubs.

The court stated that the restriction endangers “basic elements of freedoms of movement and the right of assembly.”

The Spanish Supreme Court did not confine its judgment solely to the strictly constitutional aspects of enforcing such passports but went on to state that using them to restrict entry into public spaces might not only not assist in preventing infections, but might exacerbate the possibility of transmission.

It based that part of the ruling on cited evidence that those who have been fully vaccinated are still capable of contracting and passing on the virus.

One report on the Spanish ruling claimed that its opinion regarding the efficacy of certification is bolstered by the fact that there have been instances where fully vaccinated events have been found to have been at the centre of transmission clusters.

One such was the Boardmasters festival recently held in Cornwall, for which tickets were only sold to people who had an NHS pass proving that they were vaccinated, had already had Covid or had recently tested negatively.

After the event, local media reported that up to 5,000 new cases were potentially connected to the festival.

At present 22 of the 27 EU member states have some form of vaccination certification.

A challenge to the requirement was also taken in France, but courts there have upheld the measure. 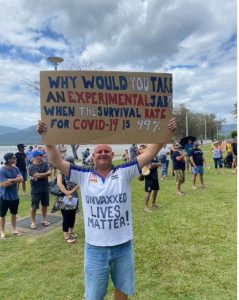 Previous articleThe Case For Ivermectin.
Next articleHave Your Say