You Stupid Boy
Home NZ Common Sense Lets Do This. Cindy Are You Listening?

Lets Do This. Cindy Are You Listening? 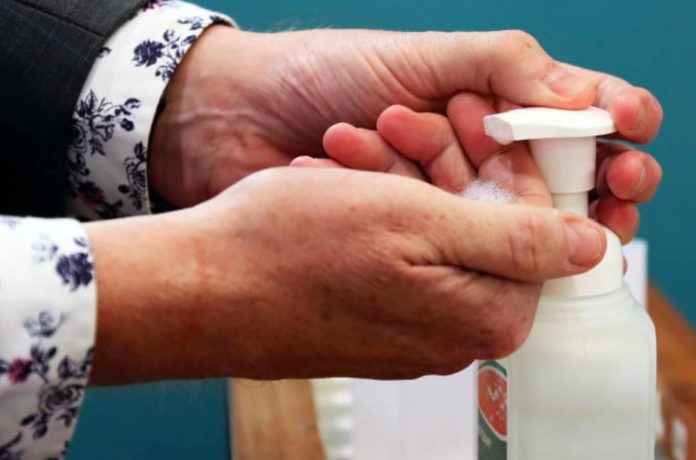 Hand sanitiser manufacturers are calling on the Government to temporarily relax a 2017 dangerous goods rule they say is stopping them meeting the huge Covid-19-induced demand.

The 2017 rule change reduced the amount of sanitiser a manufacturer could produce in one batch from 1000 litres to 30 litres, says Garth Wyllie, executive officer for advocacy at the Employers and Manufacturers Association and also head of the industry body representing hand sanitiser producers, Cosmetics New Zealand.

The reason for the change, he says, is that a lot of highly flammable ethanol goes into hand sanitiser, and the two regulatory bodies, the Environmental Protection Agency and WorkSafe, ruled smaller batch sizes were safer.

That was then. But times have changed, Wylie says.

Soaring demand from people trying to protect themselves from Covid-19 has seen orders balloon out to 600,000 bottles.

But New Zealand’s six sanitiser manufacturers can produce only 4000-8000 bottles a day with the present batch sizes.

That’s led to empty shelves and a waiting time of up to 12 weeks for customers desperate for hand sanitiser.

“Manufacturers still have the capacity to make 1000-litre batches, but they can’t do it legally,” Wylie says.

“With a temporary exemption, and close monitoring by the regulators, we could supply these orders in one week and not 10-12.”

Wylie says he has raised the issue with the EPA and with WorkSafe but hasn’t had a reply.

“We need to get a lot into the market, and quickly,” he says. “We can do it if we get a temporary exemption.”

“We believe the EMA may be confused. We are going to contact the EMA but in the meantime we will work to ensure production can go ahead as Mr Wylie suggest.”

Previous articleHave Your Say
Next articleHistoric Pandemics in Perspective: Coronavirus Is a Blip on the Timeline