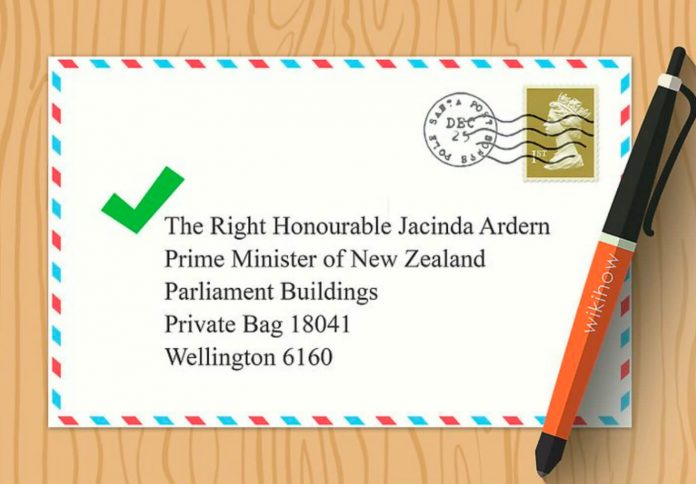 I am 76 and very fit.  I went out for a walk by myself today for an hour 20 minutes.  I passed by one person coming from the other direction.

I would estimate the chance of me catching the virus from him would be much less than one in a million.

If you have done basic probability in school you multiply two events to get the total probability. BTW, did you pass math in high school?

Now let us assume there are 5,000 people with the virus.  Then there is a one in a thousand chance of that person having the virus.

It is said by your experts that to be at risk of infection one usually has to be close to a person for about 15 minutes.

I would have been within two meters of this person for less than 5 seconds and the person did not sneeze or cough.

I would guess the chance of me catching the virus would be less than one on ten thousand if the person had the virus.

That means the chance of me being infected today would be less than one in ten million.

Now what is the downside of me following your patronizing and bad advice to not exercise outdoors?

I am not a medical expert any more than you are.  However, prolonged isolated inactivity could not only make an older person more susceptible to the virus but also other ailments.

Now let us look at your arrogant and incompetent Minister of Health.

If you ask one of you staff to listen to talk back and social media they will tell you many feel like me.

I have not seen the track Clark rode on but it sounds like others have come off on it.  If he did the chance of him passing on the virus would be very low but he could take up a hospital bed.

That is a minor problem compared with his action and your failure to do your job as PM.

Your private telling off does not cut it nor does your insincere comments to Hillary with a smirk on your face. At the very least he should make a public apology.

I have no intention of following your ageist and patronizing advice and encouraging others to do likewise unless you properly discipline your arrogant and useless Minister who will not even go to Wellington.

I will make a deal with you. You do your job and properly discipline your Minister of Health and I will stay inside. If you fail to do your job I will ignore your advice which is not the law. I bet you are not brave enough to make an ageist law that discriminates against those over 70.

I am sure others on various blogs will await your response with interest. I hope that Mike Hosking will also be interested. If you listened to his advice and quarantined those coming back to NZ we would not be where we are now.

The hysteria around the Cannabis legalisation & control referendum threatens to unhinge the conservative blogerati. Your correspondent doesn’t pretend not to hold a bias...
Read more
Guest Post

Whats Good For America, is bad for the left.

Guest Post State of New Zealand roads I'm a pensioner, semi retired, (and curmudgeonly), with a small home based business which requires a lot of travelling...
Read more