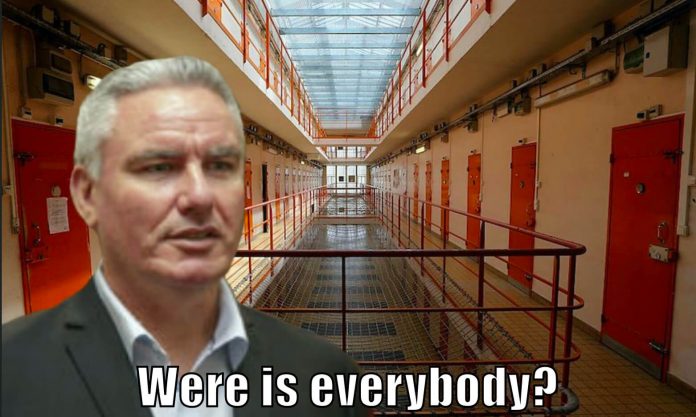 I see Liarbour have got a new plan to reduce the native prison population. Go on a hunger strike, wanting something, anything, so bloody stupid, that corrections on instructions from special K and be released.

This is just a stupid idea. With no chance of getting what they are demanding while going on a hunger strike, can you see any whitey being released under the same policy?
Nah neither can I but it is a sure fire way of getting the prisons emptied of all his cussies. Only another 8000 to go.

just got home from Morrinsville. It was a rowdy gathering outside Power Farming buildings. My guess there was between 800 and 1000 people there. Those...
Read more
Leftie Stupidity

Caught the end of a chat between Ryan Bridge and Peter Williams this AM. They were discussing the upcoming interview at 3 pm with...
Read more
NZ Politics

Any of you good folk on ysb.co.nz attending the Howl of Protest Rally on Friday? https://groundswellnz.co.nz/events/ I will be at Morrinsville on Friday getting a vehicle...
Read more