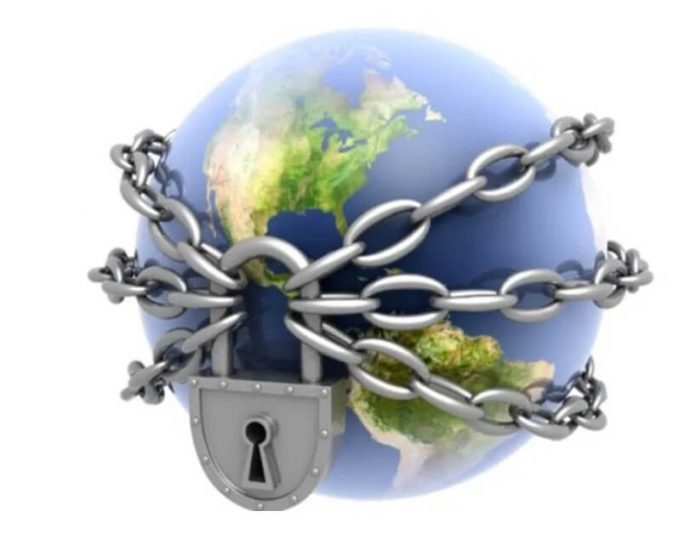 For now, the Soros financed ‘Media Matters’ tries to ridicule it as a “Fox bonkers conspiracy theory”- but the Gaia worshipers just can’t keep their powder dry.

It was only a matter of time. Because of the peoples’ capitulation to the ‘global pandemic’ narrative, the door has been opened for extreme green fascism.

Climate freakazoids are licking their chops:

The world may need to resort to lockdowns again – this time to tackle a climate emergency.

Shifting Arctic ice, raging wildfires in western US states and elsewhere, and methane leaks in the North Sea are all warning signs that we are approaching a tipping point on climate change, when protecting the future of civilization will require dramatic interventions. 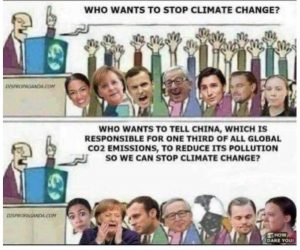 A leading Conservative lockdown-sceptic MP has said that Britain will need to learn to live with the Chinese virus rather than submit to the “doom-mongering” put forward by the likes of Professor Neil Ferguson.

On Thursday, Imperial College epidemiologist Neil Ferguson claimed that the so-called Indian (or Delta) variant of the coronavirus could lead to in excess of 1,200 deaths per day this summer.

Amid reports that Boris Johnson will extend the lockdown restrictions in England by at least four weeks, the former leader of the Conservative Party said that if the country fails to reopen now, it may never reclaim its freedoms.

“My biggest fear is that the more we delay, the less likely we are to come out of this. We’ve got ourselves into a spiral of fear,” Sir Iain told talkRADIO on Monday. 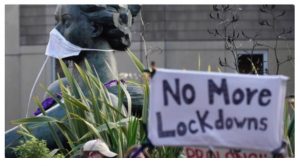 “If we don’t unlock now, we will hurtle into September and then the scientists will all be saying ‘the winter, you mustn’t unlock during the winter’,” Duncan Smith warned.

The former Tory leader said that the scientists touting the possibility of a third wave due to the emergence of the so-called Indian variant have failed to enter Britain’s high vaccination rate into their thinking.

“We were told that once we’ve gotten over the hump of two doses [of vaccines] for the vulnerable groups then we would be clear to unlocked because we had faith in the vaccines,” he explained.

“Zero Covid is unachievable,” the former Tory leader said, adding: “We have to learn to live with this process and have faith in the vaccine. Yes, some people will go to hospital, these things are happening, but most of those are people who haven’t had the vaccine.”