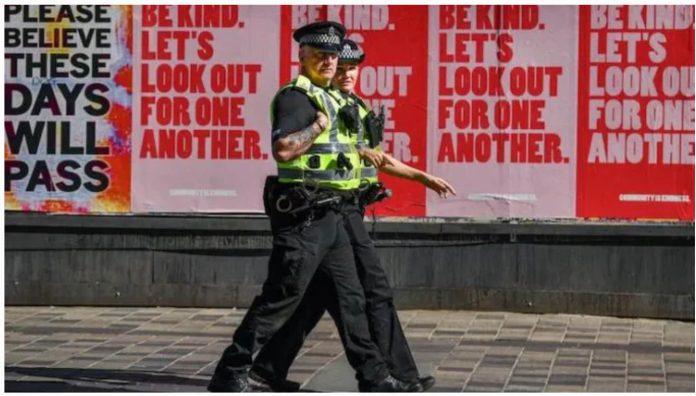 A report published in Nature Climate Change claims carbon emissions fell during the global COVID-19 lockdowns. In order to meet the goals set by The Paris Agreement, authors of the report say similar lockdowns imposed every two years should be seriously considered.

The lead author of the report, Corinne Le Quéré, argues that “we have failed to understand in the past that we can’t have tackling climate change as a side issue. It can’t be about one law or policy, it has to be put at the heart of all policy.”

“We need a cut in emissions of about the size of the fall [from the lockdowns] every two years, but by completely different methods,” she said.

Cbn.com reports: The report found that “carbon emissions fell by about 2.6 billion metric tons in 2020 or roughly a 7% drop from the previous year, a historic decrease.” In addition, however, “further drops in carbon output — 1 to 2 billion metric tons per year — are needed for global emissions to meet the safe worldwide temperature range defined by the Paris Agreement to dodge the effects of climate change.”

The Paris Agreement concluded that earth’s temperatures must remain within 1.5 to 2 degrees Celsius of “pre-industrial levels” in order to avoid “climate catastrophes” in the future.

The report goes on to explain that more than just lockdowns are needed to meet Paris Agreement goals. A co-author of the study argued that “structural changes” are necessary in order to help industrialized nations “move away from fossil fuels” and towards green energy.

Speaking to MSNBC’s Rachel Maddow, Schumer said “It might be a good idea for President Biden to call a climate emergency. He can do many, many things under the emergency powers… that he could do without legislation. Trump used this emergency for a stupid wall, which wasn’t an emergency. But if there ever was an emergency, climate is one.”

Previous articleC02 Is Good For The Planet
Next articleHave Your Say