You Stupid Boy
Home Did You Know? Log in and Reading Problems 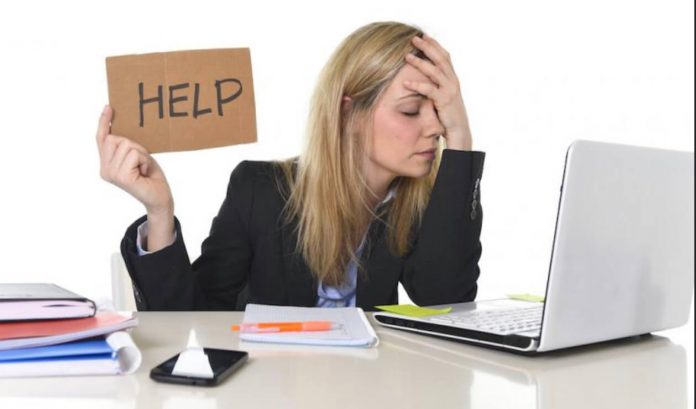 It Appears we have a bigger problem with some viewers not able to read posts, than I thought.  I received this email last night.

As one of your many avid but unregistered readers, I have been blighted by this egregious glitch for 6 days and through my tears of fusdration I notice a pattern has clearly emerged.

For what it’s worth, I humbly submit my observations in case it helps solve the issue for you – whom I have followed from your flightlessbird blog  days – and all the other sufferers not getting their ysb fix (excuse tactless pun):

Only Have Your Say comments seem to be affected.

None of the HYS comments are visible until a job lot miraculously appears between 2.30 pm and 3.00 pm every day.  Except today. Today’s job lot of comments (248) didn’t come through until about 4.45 pm which is unusually late.

All further comments, made after the time the batch of comments has appeared, are invisible for the rest of the day/night.

The following day, all those remaining comments are now visible.

This may or may not coincide with uploading the new day’s Have Your Say.

Uploading a new article during the day does not seem to fix the problem though.

I don’t have a problem viewing comments on other sites or blogs anywhere, here or abroad.

FYI I am using Safari with DuckDuckGo on the iPad and iPhone with latest iOS 14.4 update. The Mac has Safari and Google and the comments don’t show up on that either. Broadband is wifi as we are rural. Good speeds though.

At first I, too, thought it was just me so went through my settings, turning my iPad on and off etc, etc just like some of the YSBers did. Very fusdrading. I was so relieved to read I was not the only one having problems and now I’m hoping you can find a Holy fix – not the lawnmower kind.

Finally, thank you for all that is YSB. I could wax lyrical but I’ll keep you no longer. Suffice to say YSB is simply the best. It reaches the parts other blogs cannot reach.

Kind  – sorry, I see no kinds allowed today but can ‘t find the crossing out tool – regards,

And this one
I am noticing as well as login and visibility failures of posts the spell check in the last 2 weeks has been really bad.
It ignores words that I have used with no problem before;
and it is changing words completely
eg I might prepare a longer post in MS Word then copy and paste it in and post
This system changes the word
Very annoying.
There have been other reports of problems. I myself have had a problem at my work. The computer there when turning on and loading YSB, didn’t show the latest posts for that day, only the previous ones. By logging in as a user, it fixed the viewing/reading issue.
Before I go back to the developers, I need as much information about what has been your experiences with you being unable to read posts issue.
Please leave your comments below. Thanks
Previous articleChinese Virus Passports Coming soon?
Next articleHave Your Say

If you are foolish enough to be wandering around the tundra without a weapon and you encounter a surly polar bear, then immediately follow...
Read more