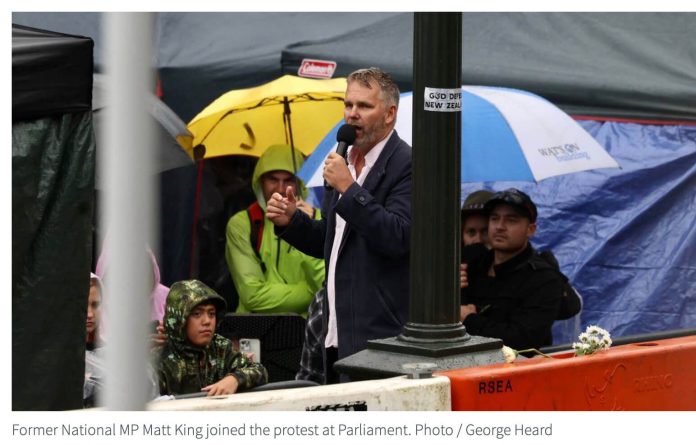 Former National MP Matt King has been trespassed from Parliament grounds after speaking at the Wellington protest earlier this year.

King was served a trespass letter yesterday by post.

“In accordance with the above Act and section, you are hereby warned to stay off the place known as the parliamentary precincts,” the letter read.

In a letter seen by the Herald, King has been warned he could face imprisonment or a fine not exceeding $1000.

He said he was “appalled” to receive the letter.

“It was a trespassed notice for two years and I was pretty appalled by it. I thought it was disgusting and undemocratic and actually pathetic and petty by this Government and Trevor Mallard.”

Mallard has shown yet again how out of step he is with the electorate. Matt King said in an interview that he will be ignoring this stupid edict from Mallard.

With over 3000 members, it’s a good example of how much the public is supporting DemocracyNZ. Once they start campaigning, this figure is bound to rise.

The silence from National and ACT is deafening. They are obviously all in cahoots with Mallard to try and stop DemocracyNZ if they can. 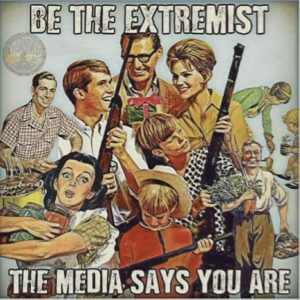