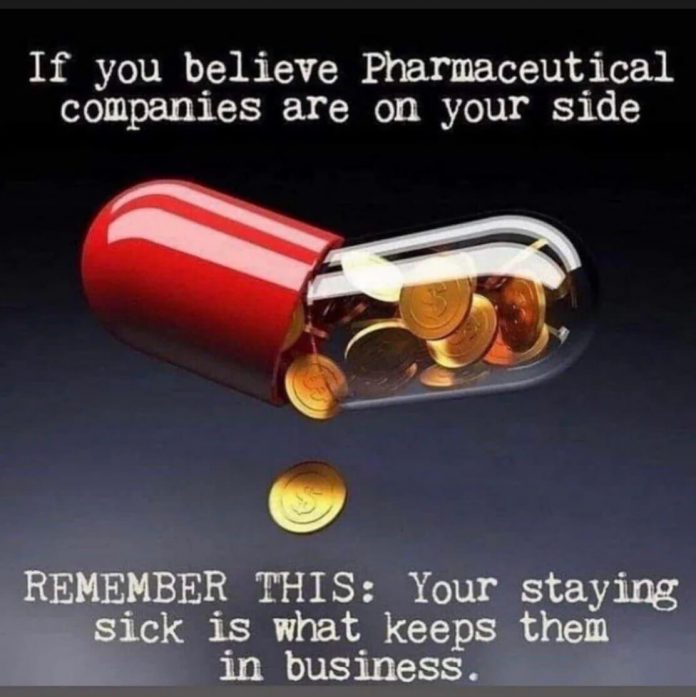 or… mass hypnosis- the madness of crowds

As many of you know, I have spent time researching and speaking about mass psychosis theory. Most of what I have learned has come from Dr. Mattias Desmet, who realized that this form of mass hypnosis, of the madness of crowds, can account for the strange phenomenon of about 20-30% of the population in the western world becoming entranced with the Noble Lies and dominant narrative concerning the safety and effectiveness of the genetic vaccines, and both propagated and enforced by politicians, science bureaucrats, pharmaceutical companies and legacy media.

What one observes with the mass hypnosis is that a large fraction of the population is completely unable to process new scientific data and facts demonstrating that they have been misled about the effectiveness and adverse impacts of mandatory mask use, lockdowns, and genetic vaccines that cause people’s bodies to make large amounts of biologically active coronavirus Spike protein.

These hypnotized by this process are unable to recognize the lies and misrepresentations they are being bombarded with on a daily basis, and actively attack anyone who has the temerity to share information with them which contradicts the propaganda that they have come to embrace. And for those whose families and social networks have been torn apart by this process, and who find that close relatives and friends have ghosted them because they question the officially endorsed “truth” and are actually following the scientific literature, this can be a source of deep anguish, sorrow and psychological pain.

It is with those souls in mind that I included a discussion of the mass formation theory of Dr. Mattias Desmet during a recent talk I gave in Tampa, Florida to an audience of about 2,000.  As I looked out into the audience and spoke, I could see relief on many faces, and even tears running from the eyes of stoic men.

Unknown to me, someone recorded the speech and appended the vocal track to a series of calming images of natural landscapes, producing a video that has gone viral throughout the world.  A link to the video, as well as some notes to clarify and supplement the talk are appended below. Many have told me that they find it very healing.  I hope it may help you also.

A brief overview of Mass Formation, which was developed by Dr. Mattias Desmet. He is a psychologist and a statistician. He is at the University of Ghent in Belgium.  I think Dr. Mattias is onto something about what is happening and he calls this phenomena:

The conditions to set up mass formation psychosis include lack of social connectedness and sensemaking as well as large amounts of latent anxiety and passive aggression. When people are inundated with a narrative that presents a plausible “object of anxiety” and strategy for coping with it, then many individuals group together to battle the object with a collective singlemindedness. This allows people to stop focusing on their own problems, avoiding personal mental anguish. Instead, they focus all their thought and energy on this new object.

As mass formation progresses, the group becomes increasingly bonded and connected. Their field of attention is narrowed and they become unable to consider alternative points of view.  Leaders of the movement are revered, unable to do no wrong.

Left unabated, a society under the spell of mass formation will support a totalitarian governance structure capable of otherwise unthinkable atrocities in order to maintain compliance. A note: mass formation is different from group think. There are easy ways to fix group think by just bringing in dissenting voices and making sure you give them platforms.  It isn’t so easy with mass formation.  Even when the narrative falls apart, cracks in the strategy clearly aren’t solving the issue, the hypnotized crowd can’t break free of the narrative.  This is what appears to be happening now with COVID-19.  The solution for those in control of the narrative is to produce bigger and bigger lies to prop up the solution.  Those being controlled by mass formation no longer are able to use reason to break free of the group narrative.

Of course, the obvious example of mass formation is Germany in the 1930s and 40s. How could the German people who were highly educated, very liberal in the classic sense; western thinking people… how could they go so crazy and do what they did to the Jews? How could this happen?
To a civilized people?  A leader of a mass formation movement will use the platform to continue to pump the group with new information to focus on.  In the case of COVID-19, I like to use the term “fear porn.”  Leaders, through main stream media and government channels continuously  feed the “beast” with more messaging that focus and further hypnotize their adherents.

Those that rebel and fight against the narrative, become the enemy of the brainwashed and a primary target of aggression.

One of the the best ways to counter mass formation is for those against the narrative to continue to speak out against it, which serves to help break the hypnosis of some in the brainwashed group as well as persuade the persuadable middle to choose reason over mindlessness.

Copyright © 2021, Robert W. Malone, MD, MS
Permission is hereby granted to reproduce this work in its entirety and with author acknowledgement.

Well, butter my buns and call me a biscuit… if this ain’t the biggest revealing tell in years.

Apparently Big Tech and big propaganda media, Reuters and the Associated Press, have joined together to refute the concept of “Mass Formation Psychosis”, and pushed their collective narrative into the narrative engineering system:

The Associated Press – SEE HERE and Reuters – SEE HERE, quickly rush to the “fact check” typeset to stop people from recognizing what is most likely the cause of their own psychosis.   In a world where things are no longer shocking, this is, well, a little shocking, in a weird and seemingly Orwellian kind of way.

Yes Alice, the same “experts” and media who are credibly accused of creating/enabling the mass formation psychosis would like to assure us that no such reality exists.  This is almost too funny.

(AP) – […] “The concept has no academic credibility,” Stephen Reicher, a social psychology professor at the University of St Andrews in the U.K., wrote in an email to The Associated Press.  The term also does not appear in the American Psychological Association’s Dictionary of Psychology.

“Psychosis” is a term that refers to conditions that involve some disconnect from reality. According to a National Institutes of Health estimate, about 3% of people experience some form of psychosis at some time in their lives.

[…]  The description of “mass formation psychosis” offered by Malone resembles discredited concepts, such as “mob mentality” and “group mind,” according to John Drury, a social psychologist at the University of Sussex in the U.K. who studies collective behavior. The ideas suggest that “when people form part of a psychological crowd they lose their identities and their self-control; they become suggestible, and primitive instinctive impulses predominate,” he said in an email.

That notion has been discredited by decades of research on crowd behavior, Drury said. “No respectable psychologist agrees with these ideas now,” he said.

Multiple experts told the AP that while there is evidence that groups can shape or influence one’s behaviors — and that people can and do believe falsehoods that are put forward by the leader of a group — those concepts do not involve the masses experiencing “psychosis” or “hypnosis.” (read more)

(Reuters) – “Mass formation psychosis” is not an academic term recognized in the field of psychology, nor is there evidence of any such phenomenon occurring during the COVID-19 pandemic, multiple experts in crowd psychology have told Reuters.

[…] There is no evidence to suggest a “mass formation psychosis” has occurred during the pandemic, experts told Reuters. The term itself is not recognised among academics, and modern research into crowd psychology has shown that crowds do not behave in mindless or non-individualistic ways.

Once a collective group creates an alternate reality of itself, in this case a totalitarian reality based on government needing to create an irrational illusion of fear that becomes part of the accepted national identity, how can anyone call attention to the outcomes without finding themselves in front of the board of inquisition who organizes the collective?

Put another way… if the pod under your bed malfunctioned, but the pods under all the other beds in the city worked, what happens when you awaken and realize you are not one of them, but you must engage in the world of them while looking for others -like yourself- whose pods hopefully malfunctioned?   That is the current challenge for anyone trying to communicate on contrary evidence and yet avoid the ire from the collective board of COVID compliance who have successfully brainwashed the audience.

As a rather prescient Lewis Carroll shared so brilliantly in his novel of Alice, Through The Looking Glass:

So here we are.